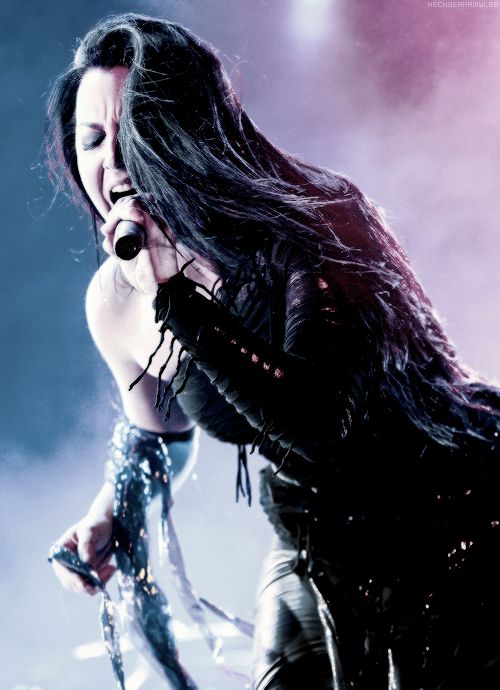 Episode 6 of season 5 aired on Rebel Rock Radio at 19h00 on 10 Feb 2022.  It started off in an uncharacteristically chilled way with Cinderella and a track called ‘One For Rock and Roll‘ off Heartbreak Station.  From there it got a bit heavier and a lot more uptempo with Adrenaline Mob, featuring the phenomenal fretwork of Mike Orlando and then a track called ‘Premonition‘ by Running Wild.   The track was released in 2013 and makes a passing reference to the end of days and “unknown virus“.  Rocking Rolf probably feels pretty smug about that.

From there we bounced around between poppy-type Night Ranger tracks and way more metallic stuff from Bewitcher off Cursed be thy Kingdom.  I was told that it was once again time for the SONA, where the President takes a huge hit on the crack pipe and takes those who are interested on a fantastical journey of lies, fabrications, and pipe dreams.  Once I became aware of this a theme of sarcastic chirps permeated the show.  Cheap shots aplenty were taken when we listened to Keel – ‘Die Fighting‘, The Clash – ‘Police and Thieves, Stiff Little Finger – Fly the Flag, and We Are Augustines – Headlong Into the Abyss.

Evanescence made their TSORR debut with ‘Call Me When You’re Sober and we added to that with some Halestorm and a track called ‘I Am the Fire‘.  My favorite stretch of the show was Megadeth, Metallica, Iron Maiden & Judas Priest.  It went down well proving once again why the world’s biggest bands are the world’s biggest bands.  We wound down with David Bowie, Iggy & the Stooges, and The Rolling Stones before we checked out with Parkway Drive and Venom.  I played Skid Row’s ‘This is Killing Me‘ just to mark the South African situation and express my feelings about it, the song is truly amazing and gets me every time.  We closed out with Kobus! and ‘Volk Van Main‘ dedicated to all of you amazing people who support TSORR, I am deeply grateful to you all.