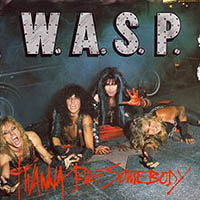 I Wanna Be Somebody 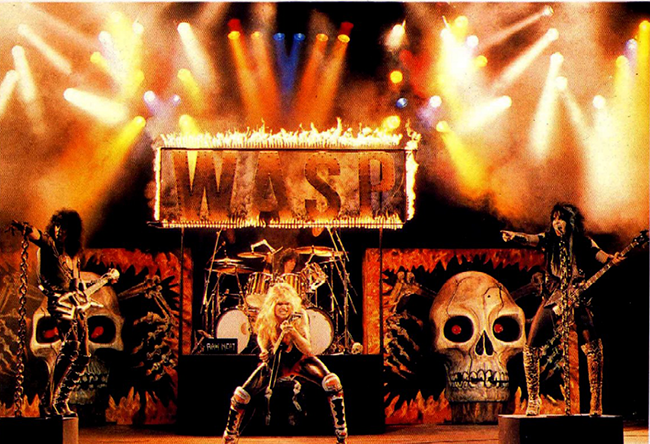 W.A.S.P. were designed to shock, their whole image was such that it was going to cause controversy.  The buzz saw blades and the blood and songs Like ‘Animal (F__k Like a Beast)’ were certainly going to get a reaction from organisations from the PMRC.  I am not a big fan of the video’s but the music was fantastic.  The debut album W.A.S.P. was one of the heaviest albums I had heard at the time.

Blackie Lawless had a huge influence on the scene at the time, he carried off that great tradition of charismatic bass guitarists who were also front men. Guys like Gene Simmons, Lemmy, Geddy Lee, Phil Lynott and Tom Araya all managed to give their bands a distinctive vocal sound while holding up the bottom end of the band. Blackie had one of the best metal voices around and the band were massively popular at the time. They have gone off the rails a bit in recent times but to my mind nothing will undo the brilliant albums made in the late 80’s.