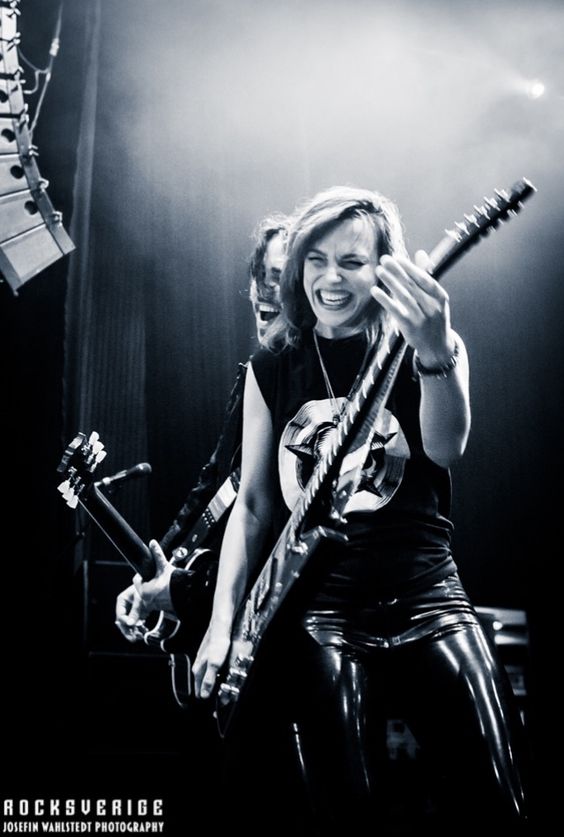 Episode 29 of Season 5 kicked off live on Rebel Rock Radio at 7 pm on 21 July 2022.  I reckon this was one of the coolest starts ever and featured a little clip of Tom Petty telling the audience in Inglewood to clear the aisles.   The original idea to have a mellow start was blown to Smithereens by Therapy with ‘Trigger Inside’ followed by Scorpions and UFO with ‘Blackout’ and Lights Out’ respectively.  Punches were being swung at the government and all was good.  We took a listen to Trivium, Matt Heafy’s band and they have really grown on me.   This week is based on last week’s aborted show but with some super-excellent enhancements.  I am in a far better mood.

We checked out Tindrum a band that I found on the Phil Wright Tapes,  in a continuation of what I call tracks from Tracks From The Grave,  we checked out a track called Street Fighter by Tindrum.  From there we had Welcome to the Circus, brand new from Five Finger Death Punch.  This time last week I was losing my rhythm, resetting streams, and generally pissing the listeners off so it was great to be able to do this show justice.  Some of it has changed, mainly the sentiment (happy, grateful) but most of it stayed the same.  Blue Öyster Cult hit the spot with a track called ‘Fight’, which we must.  We then entered the ‘Belly Of The Beast’ with Sixx A.M., this bit got a bit personal with the current state of things in SA.  I experienced an armed robbery last week, 9 guys moved into our factory and took us prisoner, lie on the floor type shit you see in the movies.  We managed to outwit them and set off the alarm but it could have ended very badly.  The next two songs, Bastards by Machine Head and (Don’t let Em) Grind Ya Down by Motörhead summed up the need to fight this shit.  We cannot let the bad guys win.  Things balanced out with Rival Sons and the stoic sentiments of Good Things and we let the power of great rock music do its work, Bad Company, and Foreigner were good medicine.

We had the evolution of female vocals with Sheryl Crow, Lzzy Hale, and Allisa White-Gluz.  We sorted out the UK Punk with Stiff Little Fingers, Sex Pistols and The Stranglers, and US Punk with Fall Out Boy and The Distillers.   Brody Dale is such an iconic rock chick, she should do more albums.  We ended the show with a lot of SA music and started with Springbok Nude Girls, then Mark Haze, then Nibs Van Der Spuy.  People wanted more so we had Valiant Swart and we went out with Johnathan Martin’s amazing track ’I Wish You Well‘.

The highlight of the show for me was the shout-out to Danny De Wet and his awesome book Sex, Drums and Rock n Roll……In Africa.  I spent time with Danny last weekend and he managed to get my book into the hands of Lucien Windrich who took TSORR on the plane with him back to the UK after a very successful Johnny Clegg tribute gig.  We took a listen to Wonderboom with a cover of eVoids ‘Shadows‘, two bands Danny was an integral part of.