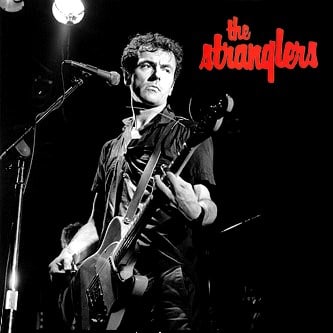 Episode 2 of season 5 aired at 19h00 on Rebel Rock radio on Thursday 13 Jan 2022.  It started off disastrously.  Apart from being stung by a wasp minutes before the show, the entire playlist I had planned did not copy across to the database so as George Costanza once said ” I got nothing”.  I had to do this as a sort of best of TSORR fly by the seat of the pants jol.  Having said all that it was one of the most fun shows in ages.

After misplaced jingles and dead ait it kicked off fittingly with W.A.S.P. and L.O.V.E. Machine,   From there it was a smorgasbord of the greatest artists in the world, UFO, Ozzy, Judas Priest, Megadeth, & Iron Maiden.  Thin Lizzy with Cowboy Song was especially good to hear again and so was Led Zeppelin all the way back to 1971 with ‘Rock ‘n’ Roll.

We pigged out on Punk with Stiff Little Fingers, The Stranglers, The Clash, and Ramones and it was good to be reminded of how cool these bands were.  the Stranglers in particular at their magnificent malevolent best with ‘Sometimes‘ off Rattus Norvegicus.  Anyway, check it out, you should find something here.  It’s a bit light on SA stuff with only Piet Botha and The Uninvited representing but I will sort that out next week.