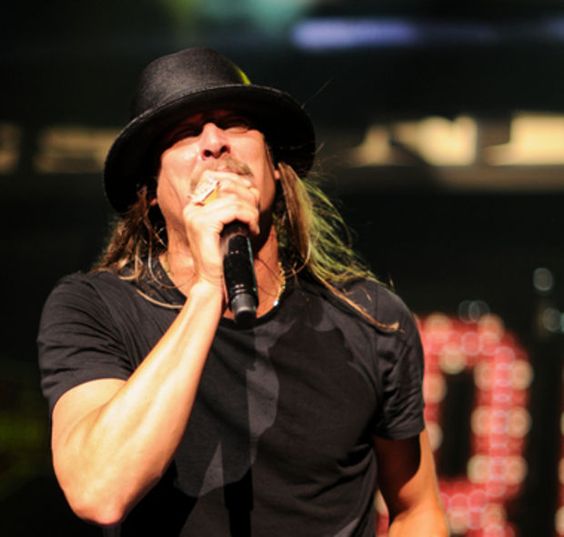 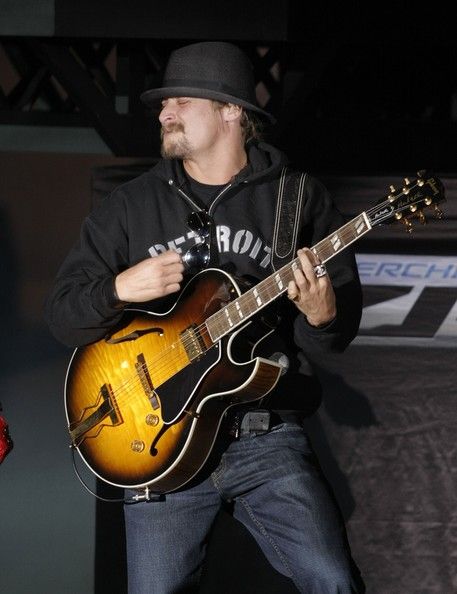 Kid Rock: So much more than rapping Here’s a bit of an inside view of the life of Kid Rock.  If you don’t dig it then that’s cool, just move on.  I know the guy probably has more haters than almost anyone but I dig him and he has put out some really great rock and roll.  It’s easy to slate him and hate on the whole rap thing but there is so much more to him than that.  Other than the music he’s a really great guy who does a lot of good.  The US soldiers stationed in Iraq and Afghanistan love him because he takes the trouble to go there and plays to them.  He writes stuff they can identify with like Let’s Ride ( elsewhere on this site, check it out).  He stands up for freedom of speech, he calls it the way he sees it and he doesn’t do politically correct bullshit, there are a lot of reasons to like this guy.    In case you need convincing I have included the video clip of him spending Christmas in Iraq and one of this special needs dude  having his 30th at a diner and someone has arranged for KR to arrive and surprise him.  The guy is Kid Rock’s No 1 fan and you gotta see the look on his face, it’s priceless.  It’s things like this that really make a difference in people’s lives.

Back in the Cape Town days we had a lot of fun with Kid Rock’s music, it was always the sound track to good times and many laughs.  That is what Rock ‘n’ Roll is about, it’s fun, it makes life great.  Apart from having a great voice Kid Rock is also a multi-instrumentalist and produced most of his own albums.  The interesting thing is that although he is slated for the earlier rap albums it’s only his very early stuff that was rappy and then he moved on and his last 6 albums have all been rock moving towards country.  I have put in a clip of him doing the Country & Western Thing with Sheryl Crow, The rock thing in front of a huge crowd as well as  him joining Aerosmith at a Rock And Roll Hall Of Fame dinner.

Here is what Kid Rock had to say about rap in a fairly recent interview in The Guardian, “Rap-rock was what people wanted at the time, and they still love those songs at shows. But it turned into a lot of bullshit and it turned out to be pretty gay… If someone says you can’t say “gay” like that you tell them to go fuck themselves. You’re not going to get anything politically correct out of me.”  How can you not love Kid Rock J