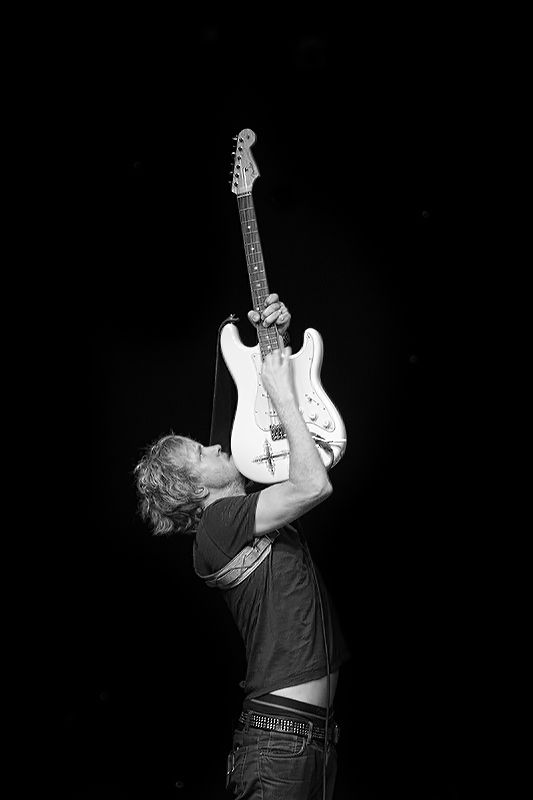 Episode 19 was a ton of fun.  It aired on 12 May 2022 on Rebel Rock Radio and we kicked off with Mel Gibson’s son in law Kenny Wayne Shepherd and a track called ‘Any Way the Wind Blows‘, that sentiment pretty much guided the show as we moved through Southern Rock with Jimmy Van Zant and Kid Rock all the way through to show closer Cradle of Filth with ‘Death Magick For Adepts‘.

We took a listen to another two tracks off what I have been referring to as the Phil Wright tapes, this week it was Deep Purple with ‘King of Dreams‘ and Vixen with ‘Cryin‘.   We checked out some vintage Iron Maiden and Judas Priest off Killers and Stained Class respectively.  The story behind ‘Better By You Better Than Me‘ which caused Priest so much trouble after they were accused of being implicated in the suicide of two US kids back in 1985 was briefly discussed.  For newish stuff i.e. 2019 we had Phil X and the Drills and for brand new stuff we had Rammstein and Kreator.

South African music was covered by The Devil’s Party Band and a track called ‘Headstone‘ and Jonathan Martin with “Wayward Road‘.  We also checked an SA metal classic called ‘Ozone‘ by Odyssey and a track called ‘Here I Am‘ from East Rand rockers The Burning, apologies to the lads I am pretty sure I referred to their album as Highway to Hell instead of Headed to Hell.  No doubt they would love the royalties for the former.  Other than that there was punk, alternative, metal, blues and even Rabbitt with a super refreshing instrumental called ‘Take It Easy‘.  The track goes back to 1971 and its clear that Trevor Rabin was as good as the best on the planet which is why he has been so wonderfully successful.  Lets leave it here, the playlist is below, catch you next week.