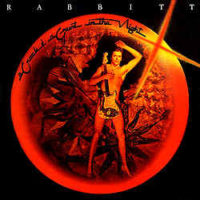 Working For The People 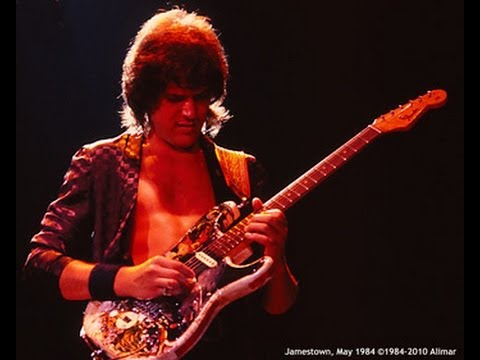 ‘Working for the People’ was on the end of the Kiss Destroyer tape a friend gave me.  Like a doos I thought it was Kiss, the detail of that event is explained in The Story of Rock and Roll.  It is a fantastic song and gave me a great love for those single note driving bass lines.

Rabbitt were SA’s first super group, in another country that wasn’t backwards Apartheid South Africa in the 70’s they would have been huge. Trevor Rabin was one of my first guitar heroes. You can hear the influence that Brian May had on him on the Croak and a Grunt in the Night album. It fully stacks up to anything released on the international scene. Everything from ‘TC Rabin in D-minor’ through to ‘Dingley’s Bookshop’ was brilliant. There are no weak tracks. Rabbitt were the SA Beatles and Trevor and Duncan were able to pull off the vocals between them in the same way as John and Paul did, equally good but subtly different.