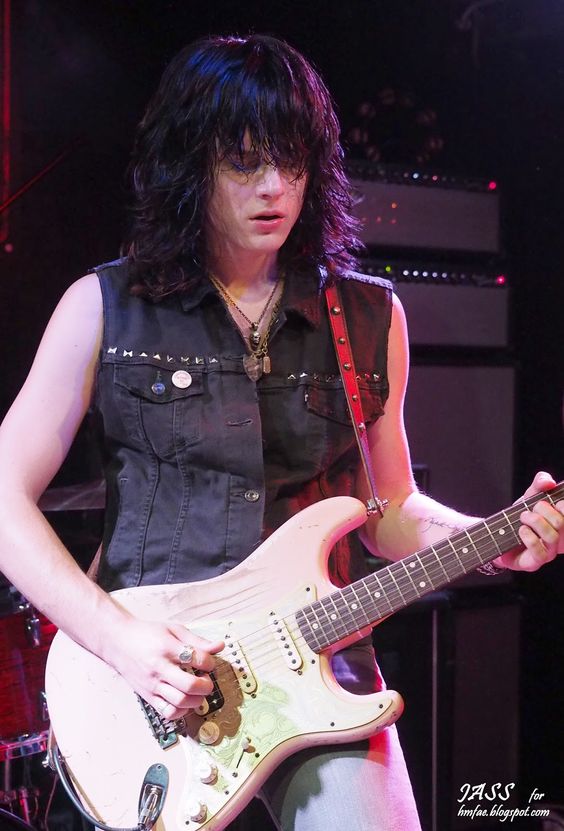 Episode 12 of Season 5 aired on 24 Mar 2022 on Rebel Rock Radio.   The show kicked off with Saxon and a track off their latest album Carpe Diem called ‘All For One‘.  Next up Tyler Bryant and The Shakedown with a most excellent track called ‘Without You‘.  Tyler was widely hailed pre-Covid as the next big thing and there is no doubt he’s got a lot to offer, awesome guitarist, great voice, and rock star looks.  We took another track off the new Tony Martin album Thorns.  It is a great album, well worth checking out.  We spent some time with the classics, Ozzy Osbourne, Guns ‘n’ Roses, and then checked out a Southern Rock band out of Bristol UK called Sons of Liberty.   I thought they were new kids on the block but Jon Schaffer of Iced Earth fame is in the band so I need to find out what, what before the next show.

Punk from Sex Pistols and Ramones with ‘Pretty Vacant‘ and ‘I Can’t Give You Anything‘, we followed up with a bit of Oasis and then got back into the metal with Megadeth and Metallica.  New stuff came from Eddie Vedder and a track called ‘The Dark‘ off Earthling and ‘Kick‘ a new track from Def Leppard.  This led to a brief discussion about Vivian Campbell and an example played from his side project Last In Line.   I had the new Rammstein and didn’t get a chance to play it.  I think I need a bit more time on it.  The New Kid Rock ‘Still Somethin‘ off Bad Reputation is wonderful and a highlight of the show.

SA music came from The Black Cat Bones, Springbok Nude Girls and Falling Mirror with a track called ‘(Time) Is a Thief.  I played ‘Smoke On The Water‘!  I shy away from these super rock classics like Stairway and Bohemian Rhapsody because they have just been so overdone but the classic Made In Japan album version bought back some good memories.  We got heavy with Mastodon, Killswitch Engage, Slipknot, and Sepultura before wrapping it up in a mellow way with Tom Keifer, Neil Young and Tom Waits with ‘Jesus Gonna Be Hear Soon‘.