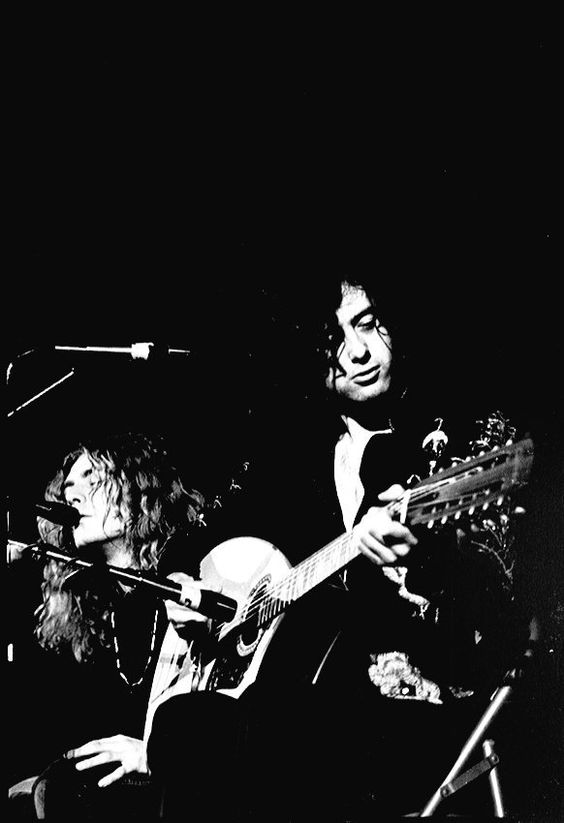 Episode 31 went out live on Rebel Rock Radio at 7 pm on 5 August.  We kicked it off with ACDC and ‘ Kicked in the Teeth‘, the finest song ever started by vocals alone.  with the vocals before the band kick in.    Just to check that we took a listen to another vocal only start in the form of Led Zeppelin’s Black Dog.  Some of you might say that there is some instrumentation before Robert Plant starts singing but the answer to that is it has nothing to do with the song, it is just the sound of a band waiting for their singer to start.

The show was a lot more upbeat than last week for obvious reasons and we covered a huge variety of rock.  everything from Ballads by Boston with ‘Let Me Take You Home Tonight‘ to Slayer with ‘Divine Intervention‘.  In fact, we even got as chilled as Rodriguex=z and ‘Forget It‘.  The Jam with ‘David Watts was a breath of fresh air as was  Pat Travers with his amazing track ‘Snortin Whisky‘.  A highlight of the show was checking out two new releases.  Dee Sniders’ ‘I Gotta Rock (Again)‘ , and Seether with ‘ Feast or Famine‘  which is a real return to form.  I am starting to think a 4 track EP with some really good tracks every year is better than waiting for a new album with 4 good tracks and 11 tracks of filler every 4 to 6 years.

The local stuff was a bit different this week and very Rebel Rock Radio presenter-centric.  We checked out another track from Before The Hindsight by The Fismits.  Mark Biagio, who presents The Crooked Beat on Rebel Rock Radio is the main man behind The Fismits and writes the songs and does guitar and vocals.  We also checked out a demo by a band called Fire Horses with a track called Porsche Roller.  It was a song I wrote in Cape Town and never got a chance to record so together with Adam Thomas (the legend) and Jack King Lawless we recorded it one Saturday afternoon a few years ago.  It is here for posterity.  We closed out with Ozzy and ‘See You on The Other Side‘.