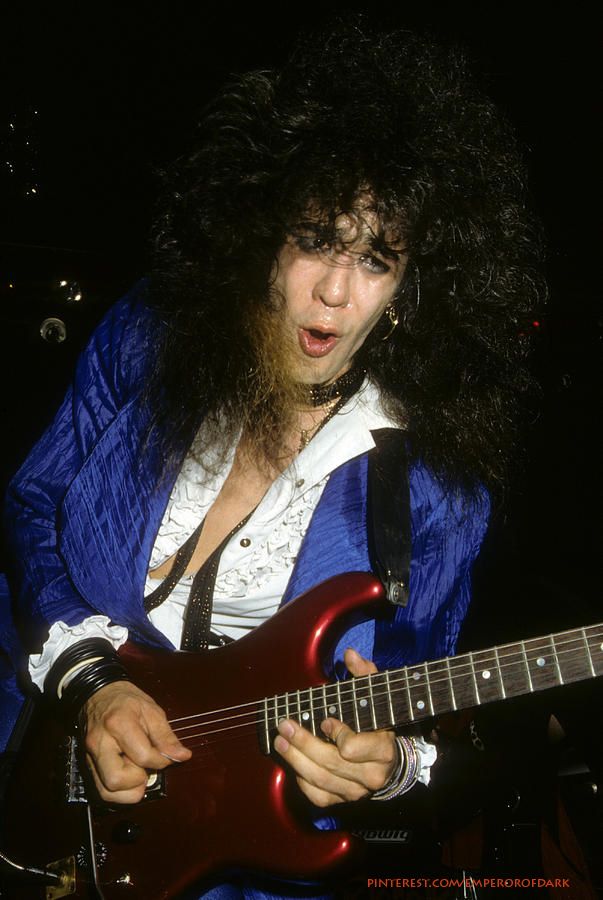 Episode 28 of Season 4 was a strange beastie.  It aired at 7 pm on 15 July 2021 and it marks the fact that South Africa was in the middle of a wave of, I can’t say unprecedented violence because it’s a violent place, so let’s just say precedented violence that we haven’t seen for a very long time.  Whole shopping malls have been looted and burnt down, Trucks have been burnt and thousands of people ran riot through the streets in KZN and Gauteng looting and destroying in an orchestrated orgy of violence that got totally out of control.  The result is supply lines cut off and shops that are empty.  It is not a good situation and at this point is not resolved.  While this show cannot but help to comment on the situation,  in many ways, it’s a celebration of people coming together to stand against looting and violence and to protect their communities against the inevitable results of years of government policy failure.

We kicked off with Godsmack and ‘Bulletproof‘ and then had ‘Something For The Pain‘ courtesy of Bon Jovi.  Next up, a shout-out to the guys and girls who were patrolling on neighbourhood watch and community groups in the form of ‘Guardian of the Night‘ and ‘Got Your Six‘ by Accept and Five Finger Death Punch respectively.  We got positive with Joe Bonamassa’s ‘Bridge to Better Days‘ and Queensrÿche with ‘Resistance‘ off the phenomenal Empire album.  I truly believe we are building a bridge to better days and solidified that with ‘United‘ off Judas Priest’s British Steel album.

There was a nice little bit talking about the music and how important it is and how special the people who understand and value TSORR are and how the guitar unites us.  Piet Botha’s ‘Man Met Kitaar‘ underlined the point.  Things got heavy with Lamb of God and ‘Walk With Me in Hell‘ but then we cooled it down with some Joe Jackson and The Boomtown Rats.  The bluesy stuff was courtesy of Stevie Ray Vaughan and the Tom Petty type stuff came from Tom Petty (surprise, surprise) and The Gaslight Anthem.  With about an hour to go, I saw the sad news that Jeff La Bar, guitarist for 80’s metal legends Cinderella had just passed away so we took a listen to him and said RIP and thanks for the music, Jeff.  Anyway check it out, comments, questions, suggestions etc welcome on the TSORR Facebook page.