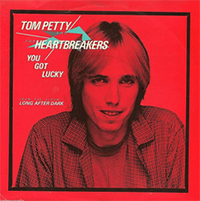 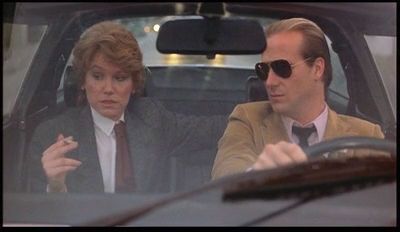 Tom Petty had been around for a long time, His breakthrough album Damn the Torpedoes was released in 1979 and he was a great favourite at high school.  Tom Petty was one of the artists who really made some great video’s and the MTV explosion really benefitted him greatly.

One of the reasons Tom Petty has had such a long career is that he is such a great songwriter. Tom has been able to go from full blown AOR records to more mellow bordering on country / folk albums like Southern Accents. He has had massive hits and then he just seems to throw it all away and refuse to be a pawn in the record companies game.