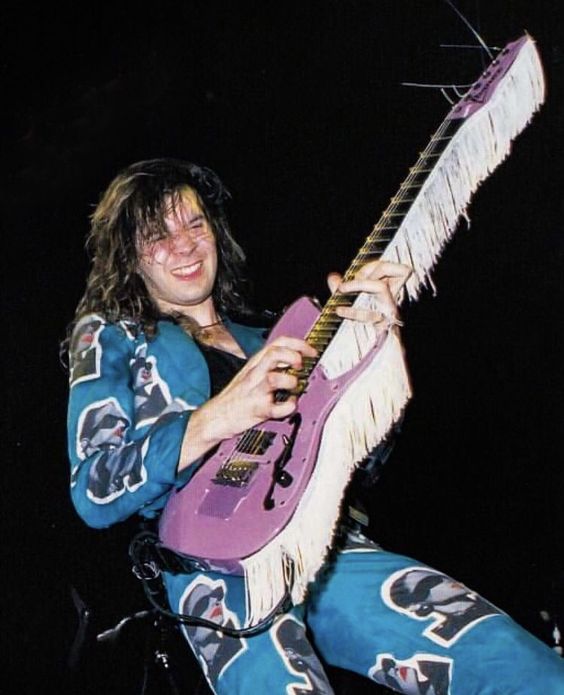 Episode 39 of Season 5 went out live at 7 pm sharp on 29 Sept 2022.  As usual, the show was hosted by Rebel Rock Radio.  We got going with Jorn and a track called ‘Some Day They Will Put Out the Sun’, it was agreed that if it was in South Africa it would have been out long ago, or broken, or lost.  Next up Hell Fire out of San Fransisco, a truly wonderful band with a track called Cities Ablaze off their 2nd album called Free Again.  From there a bit Sevendust with ‘Black’ and Last In Line with ‘Already Dead’ with Vivian Campbell playing like he used to in Dio, which is fitting as they are Dio but without Ronnie James Dio.

We went back to the early ’70s circa 71/72 and listened to Mott The Hoople Cover the Lou Reed classic ‘Sweet Jane’, which led to Neil Young’s ‘Sugar Mountain’, sweet thing geddit?  A new track from Billy Idol off his new EP The Cage went down well, as did a new track off Ozzy Osbournes latest album Patient #9.  We listened to ‘Immortal‘ featuring Pearl Jam guitarist Mike McCreedy.  Paul Gilbert and Billy Sheehan in Mr Big reminded us just how well bass and lead can fit together.

We took another new track off Five Finger Death Punch’s latest album AfterLife.  Germany got a look in with Die Toten Hosen and ‘Alles Wir Gut’.  We carried on with last week’s discovery, a band called Sumerlands, and then went off in a classic rock direction with ‘Riders On the Storm‘ specially dedicated to one of TSORR’s much-appreciated listeners ho lost a family member this week :-(.

We had tracks from The Stranglers and The Jam, it’s just punk by virtue of the time the bands were formed and their history but I consider them truly iconic rock bands.  The ladies were represented by Brody Dalle and her band The Distillers with ‘The Hunger’ and The Donna’s and a track called ‘Who Invited You’.  The South African stuff came from When Angels Came, Francois Van Coke, and Fire Horses.  After that, we checked out the debut album from My Chemical Romance and a track called ‘Headfirst For Halos‘ which is really cool.  We finished heavy with In Flames, Arch Enemy and Slayer.