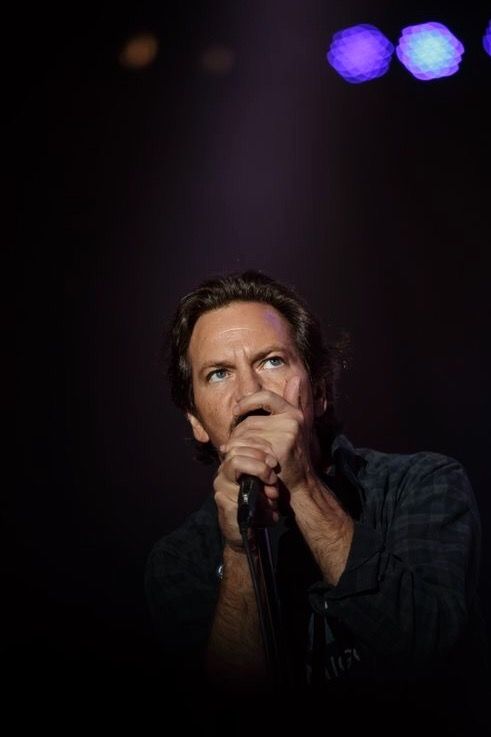 Episode 10, so we are 20% of the way through Season 5 and 2022.  The show aired on 10 Mar 2022 on Rebel Rock Radio.  It kicked off with what could possibly be one of the greatest show starting songs ever written, a track called ‘Invincible‘, brand new from Eddie Vedder off his Earthling album.  It has an incredibly uplifting feel.  If I were a movie director I would be pulling it into my movie damn quick.  Anyway, that was the start and we followed up with an ode to the post-covid economy in the wake of the Ukrainian disaster called ‘All Revved Up With No Place to Go‘ courtesy of Meatloaf.

From there we meandered through some early Queen to two great albums, Sixteen Stone.  and Throwing Copper, both released in 1994, by Bush and Live respectively.  A highlight was taking in a 60 min blast of energy from Arch Enemy.  The track is titled ‘The Leader’ (Of the Fucking Assholes) and was originally written by a band called Shitlickers out of Gothenburg in the ’82 – ‘84 era.  I dedicated it to those who send troops into neighboring countries to kill civilians to fulfill their own worldview.

Rory Gallagher and Joe Bonamassa took care of the blues.  The Stranglers and Stiff Little Fingers did the same for UK Punk.  The SA stuff was handled by Blue Scream and The Burning and towards the end of the show Piet Botha with ‘Van Tonder‘.  The Blue Scream track is special as it features Roger Kaye who passed away in 2013 and was one of the finest musicians I ever met.  Roger was at school with me and had a huge influence on my musical journey.  You can find out more about him in my book The Story of Rock and Roll which is available on Amazon Kindle and in hard copy.  In order to build Roger’s legacy, I post any episode of TSORR featuring him to the Roger Kaye Facebook community.

We went heavy with Parkway Drive and Arch Enemy and then had a lekker mellow ending which was a bit different and pretty cool.  Hope you enjoy it, catch you next episode.