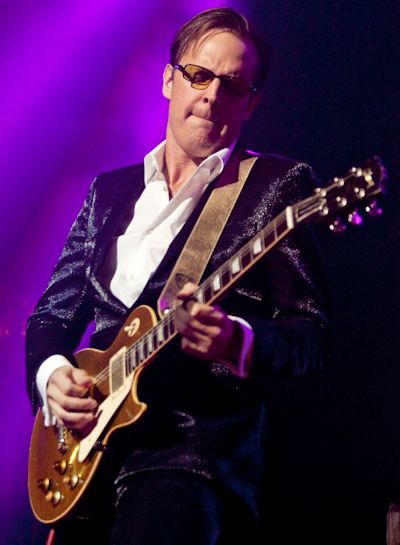 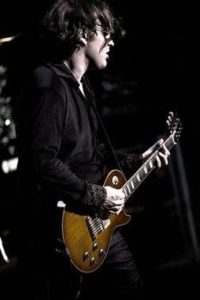 In The Story of Rock and Roll I discuss discovering Joe Bonamassa in detail, it’s a great story. The bottom line is that Joe has gone from being a child protégé who jammed on stage with Muddy Waters when he was only 12 to international superstar in the space of about 15 years. He’s done it on his own without big record company backing. Basically it’s a three man team Joe, his partner and manager Roy Weisman, and for the last 10 years super producer Kevin Shirley. Kevin is a South African and one of the top producers in the world. He’s produced some of the greatest albums ever made for the likes of Iron Maiden, Rush, Dream Theatre, Cold Chisel, Journey and Mr Big. He’s been working with Joe since 2006 when he produced Joe’s You and Me album and he’s done every single one since then. Joe and Roy are equal partners in JW Adventures which basically gives them full control of the music and the merchandise and full control of the Bonamassa brand, and make no mistake it is a brand nowadays. He has to be one of the most sought after performers around today. He’s played with everyone and he is able to fill up the Royal Albert Hall It is probably fair to call Joe a workaholic, his album output has been incredible basically a new studio album and a live album every year. It’s rare to get this level of output I a world where you could wait 4 to 7 years for a new album from top international acts. If you haven’t heard Joe Bonamassa you are really missing out. He basically put blues rock back on the map and I doubt if the current stream of blues guys would be getting anywhere near the support they are if Joe hadn’t done the hard miles in the lean years. There are 100’s of clip’s I could put up here but I chose this one because I still like his rock stuff the best and it’s a good example of the type of incredible playing and control he has. He is has the feel, he has the control and he has the speed, basically he is like a guitar terminator, for Joe playing guitar is a natural as breathing or talking. I’ve watched video’s with him on stage with guys like Eric Clapton and Billy Gibbons and ou can see the respect they have for him, he really is phenomenal.
I have been celebrating Joe’s birthday every year since I first heard him back in about 2003. So happy birthday Joe, may you continue to churn out incredible guitar based albums for many years to come.