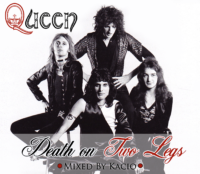 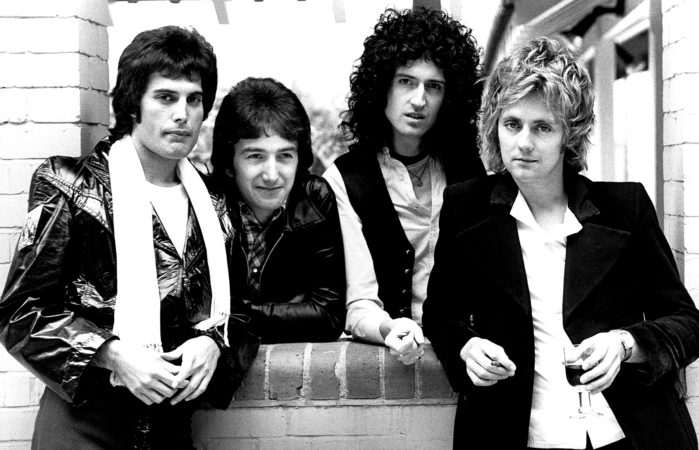 I was listening to Queen II from around 1976 and it was just the most perfect album ever.  Freddie and Brian in particular were just so good on that album.  A Night at the Opera was released in 1975 but I took it to boarding school with me in 1979. ‘Death on Two Legs’ was Freddie in a rare venomous mood and probably the reason why Queen were lumped in as a heavy metal band.

Queen, as the name suggests, are rightfully royalty when it comes to music in my life. All the albums up until The Game were simply fantastic. After Queen Live Killers they lost the plot I reckon and John Deacon started writing songs that took them in a direction that even Queen drummer Roger Taylor didn’t like. As much as I love Queen my biggest disappointment was seeing them at Sun City when Freddie walked off the stage after the second song. Being starved of international music we though it was a joke initially but once it became clear that the show was over that was pretty much it for me and Queen for a while. It took me years to get over it and listen to them again after that. If they were writing stuff as good as the first 8 albums I would have forgiven then immediately.