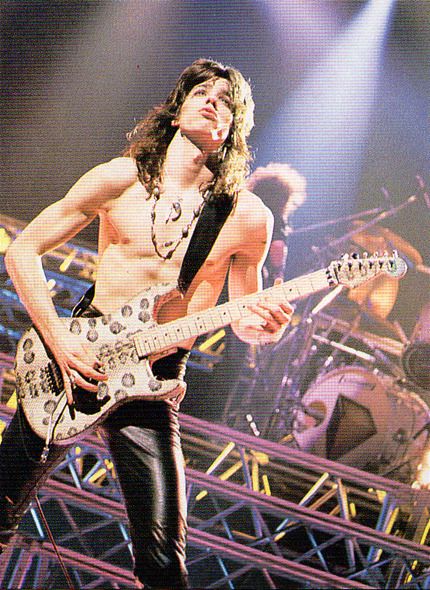 Episode 24 of season 5 aired at 19h00 on Rebel Rock Radio on 16 June 2022.  It was workers’ day and being a Thursday most people took the gap and the long weekend.  It was incumbent on TSORR to provide the soundtrack to the jol.  With that mission in mind, the show kicked off with the Thin Lizzy classic ‘Cowboy Song’.  From there it was time for some Clutch off the wonderful Blast Tyrant album and a track dedicated to the Gupta Brother called ‘Subtle Hustle‘.  From there we ended in a weird little bit where every song was about Moving On.  George Thorogood got it started with ‘Move It On Over‘, then we had two different songs called ‘Move On‘ first by Walter Trout and then followed by Paul Stanley.  Speaking of Paul Stanley it seems pretty certain that we are not going to see Kiss in SA.  Thanks, Covid

It was time for some metal so we moved on to Queensrÿche and Accept.  The Accept track was called ‘The Abyss‘ off Blood of Nations and featured an awesome little Wolf Hoffman bridge about 3 min in, check it out.  Next, we went political and dedicated a song by The New Black called ‘Send in the Clowns’ to the politicians.  The hair metal days were celebrated as they always are on the show, this time with Ratt and Poison, Warren DeMartini, and CC de Ville showing exactly what the fuss was about.

For the Metal, we had Slayer, Cradle of Filth, Testament, Megadeth, and Wolf.  Tom Petty, Kid Rock and Pride & Glory gave us a bit of laid back, what I like to call, heartland rock. Pride & Glory was Zakk Wylde‘s outfit after he left Ozzy but before Black Label Society.  The track ‘Found a Friend‘ was dedicated to Athol and Margie who have been TSORR lifers since the show started in 2017.   We didn’t get any UK punk in this episode so that’s pretty rare, instead we took a lightning tour around the world ending up in South Africa via Germany, Canada, Japan, Australia, and France .   Oh, and of course, the new Kreator is out so we played a track called ‘Crush the Titans‘.  We ended heavy with Kreator, Slayer and Slipknot, albeit mellow Slipknot with a track called ‘Snuff’, with about 8 min left it made sense to go from Slipknot to Nickelback to Hinder, why the hell not it’s only Rock and Roll and we like it.  Cheers for now, catch you next episode.

And Jaques got his drums.