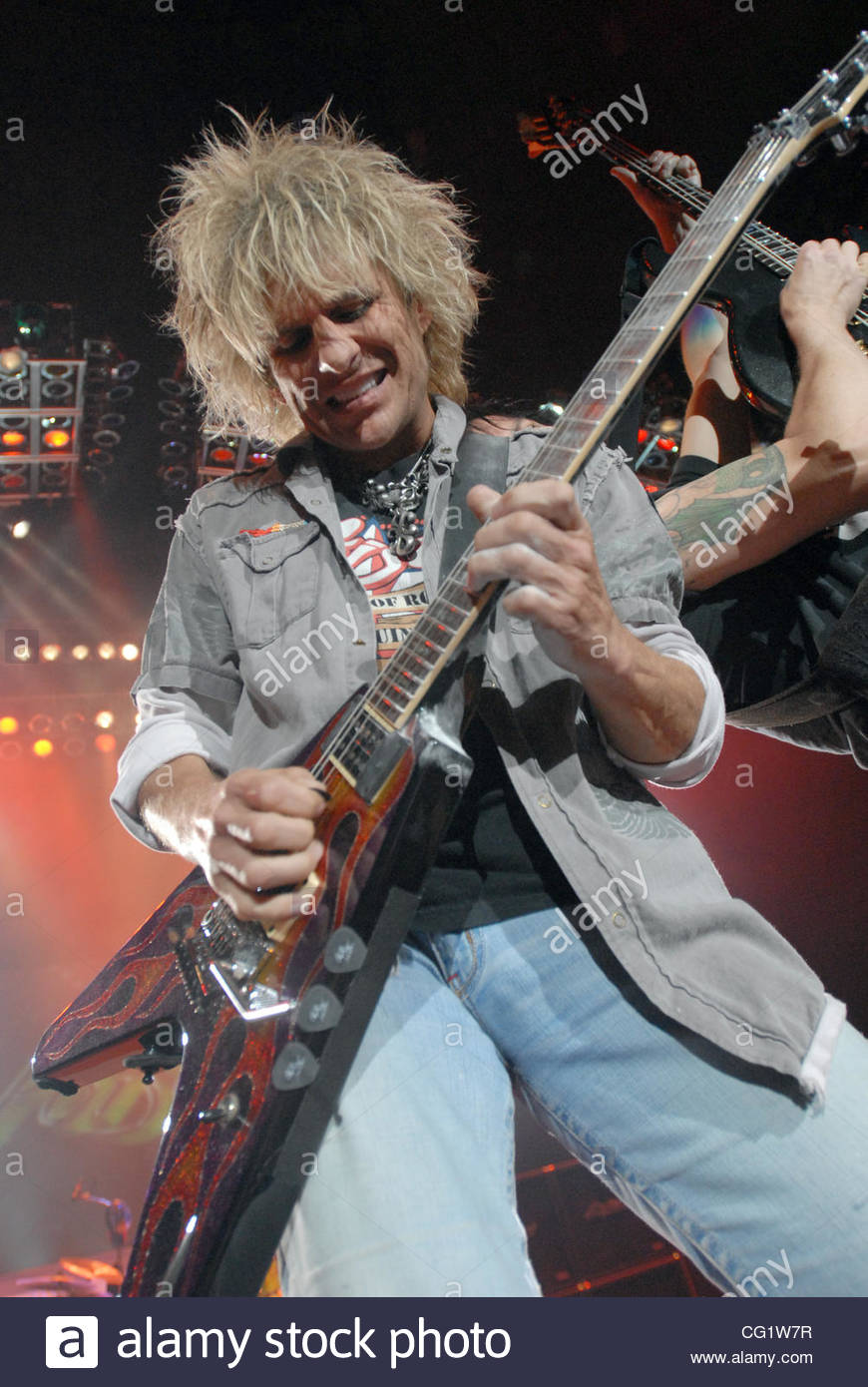 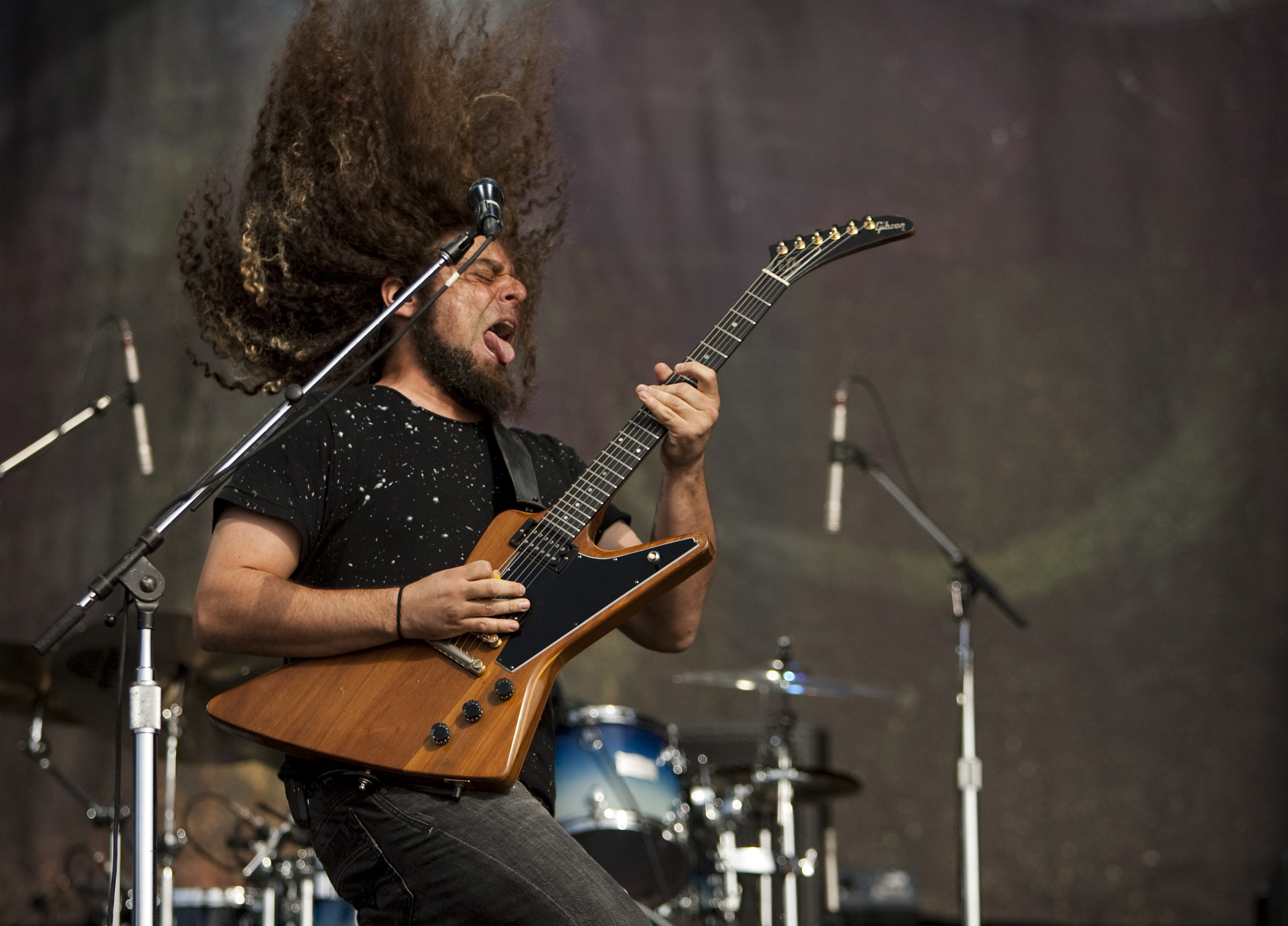 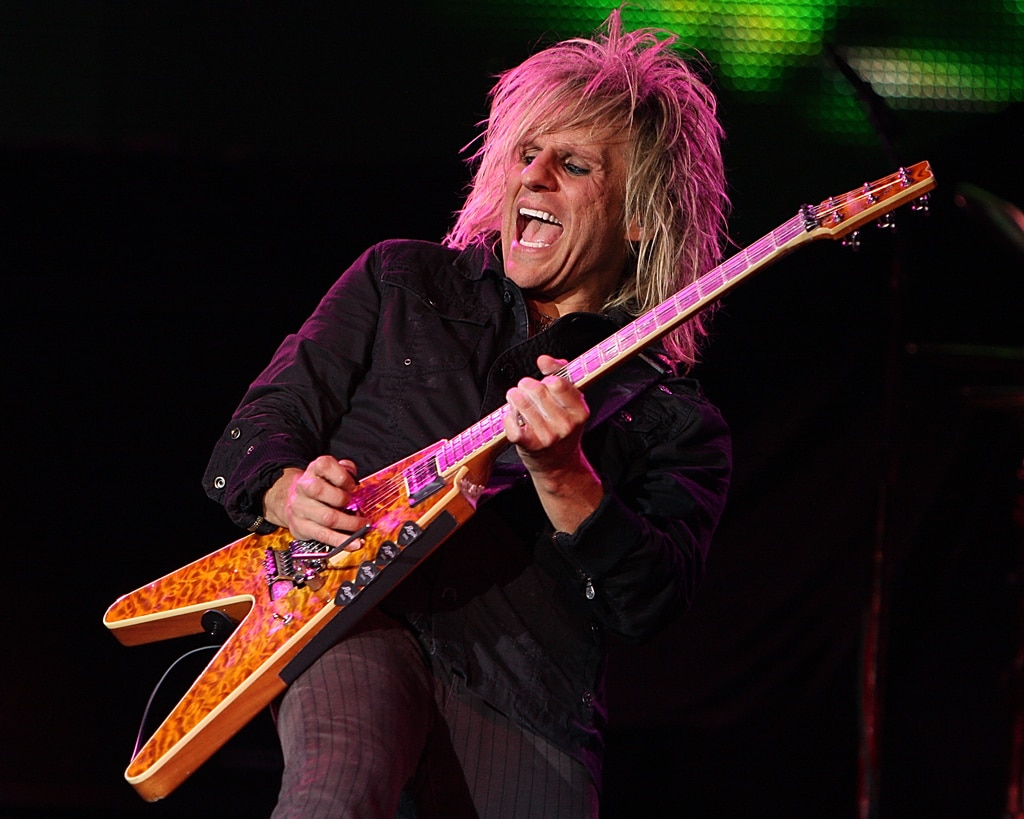 This is my favourite solo ever, it should be up their with the solo’s from ‘Comfortably Numb’, ‘Stairway’, ‘Free Bird’ etc. It is a master class of guitar brilliance, jam packed with emotion and uplifting runs, bends and harmonics, but I’ll come back to that just now.

Poison were a great band but they really took a hit for being the epitome of everything that people didn’t like about 80’s hair metal. They took all the excesses of the genre to the extreme and when thrash metal broke they were typically the band that were cited as being everything that the thrash guys were trying to be the opposite of.

What Poison had, other than exceptionally good song writing was a secret weapon in the form of guitarist C.C. De Ville. He is an extraordinarily brilliant guitarist. In the 80’s there were so many guys who could play frighteningly fast and accurately. These guys had all the licks , scales and arpeggio’s, they could do all the flashy two handed tapping and the whammy dive bombs with ease. What C.C. had which made him stand out was a fantastic ability to craft a solo that really took the song to a new place. There is no finer example of this in my personnel opinion than the solo in Life Goes On. It starts at [02:30] and it is a text book example of fast and slow, he reaches the most amazing emotional highs and then flies off again to the next one. Pinch harmonics, palm muting, it’s got every flash trick in the book but never loses it’s magnificence. In my view the mark of a good solo is if you can sing it when you play air guitar to it and this one just ticks all the boxes.