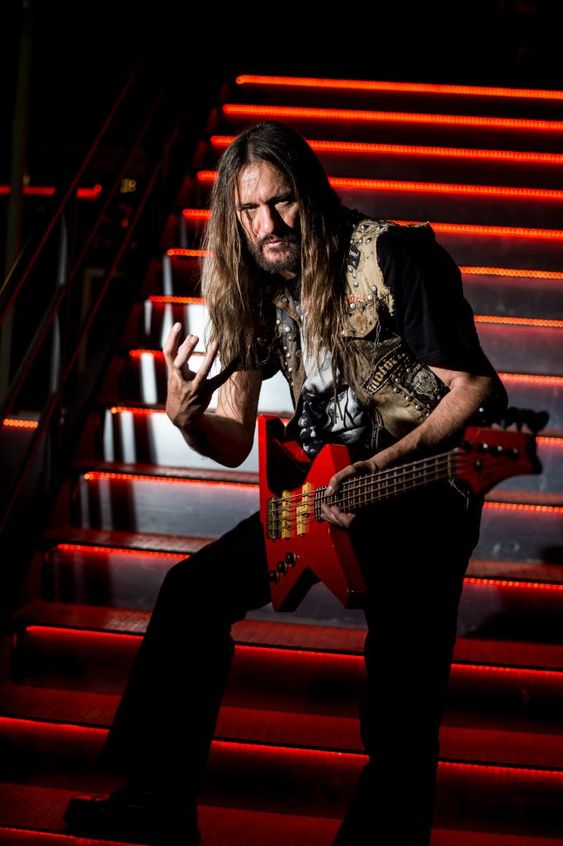 Episode 36 aired on 9 Sept 2021 on Rebel Rock Radio.  The episode was prerecorded because I was traveling at the time and not sure if I would have connectivity.  The first hour was live from a show I did on Bulldogs Radio on Friday 3 Sept and then I continued for the next two hours.  Consequently, the first 60 min is fast-paced balls to the wall rock and roll featuring the likes of Kiss, Van Halen, Blue Oyster Cult, Black Sabbath, and mainly ‘70’s classic rock bands.

The new stuff came from Springbok Nude Girls who have had a major return to form with the release of their new Partypocalypse.  Overall it was a nice mix of the ’70s, ’80s, ’90s, and ’00s metal and rock.  We heard some more from my current latest favorites Samantha Fish, Ayron Jones, and the new Serj Tankian EP Elasticity.  I really enjoyed Agent Orange by Sodom and Red Army Blues from The Waterboys.