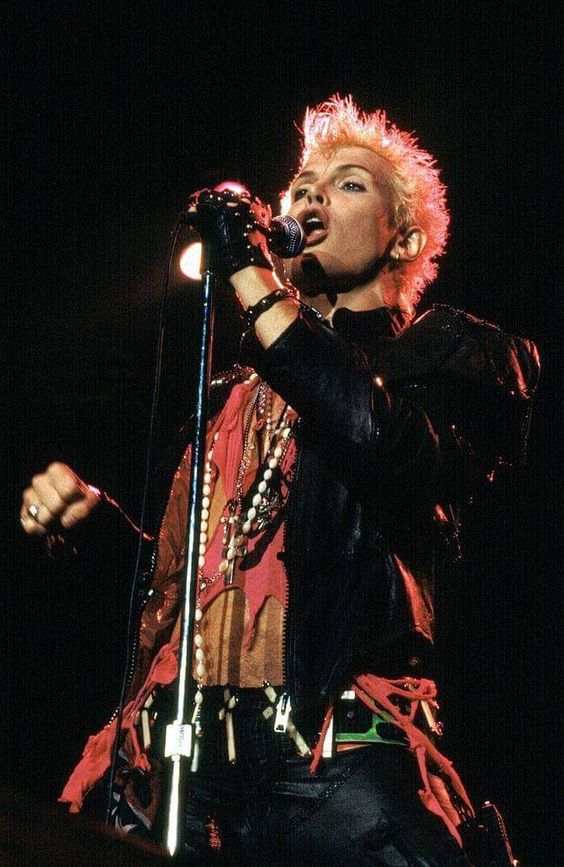 Episode 20 of Season 4 aired at 7 pm on Rebel  Rock Radio on 20 May 2021.  We kicked it off in grand style with Danko Jones and a track called ‘Party‘.  Ozzy Osbourne’s ‘Scary Little Green Men‘ sounded great and it’s amazing how well Uriah Heep‘s ‘Look At Yourself‘ stands up  50 years later.  One of my favorite parts of the show was Queensrÿche’s ‘The Thin Line‘ off Empire which is an absolute masterpiece of an album followed by Coheed & Cambia with a track called ‘The Dark Sentencer‘.  I did take the opportunity to give you some suggestions about what to do when it comes to Coheed and Cambria, you should do that :-).

Punk from The Clash, Stiff Little Fingers and Anti-Flag, Jimmy Barnes & ACDC from Australia, and Rabbitt, Arno Carstens, L.A. Cobra, and the Fismits from SA.   Ministry took care of the unusual with their cover of Bob Dylan’s ‘Lay Lady Lay‘.  The new stuff came from Thunder with a cracker of a track called ‘Last one Out, Turn Off The Lights‘ off their new album called All the Right Noise.  It’s really good, Danny Bowes and Luke Morley on top form.  I figure that the track is about Brexit but that’s just my opinion.

The back end of the show went a bit morbid with songs about death courtesy of Avenged Sevenfold, Soundgarden, and The Pretty Reckless with ‘Harley Darling‘ and then it went surprisingly mellow with  Billy idols ‘ Kings and Queens of the Underground‘.  Zakk Wylde’s Found a Friend was goose bumping to the extreme and we finished off with Lou Reed and a band called The Fismits.  The Fismits is Rebel Rocks Radio’s very own Mark Biagio‘s outfit, he has done the guitar, vocals, and songwriting and this track called ‘Questions’ is as good as anything anyone has released ever.