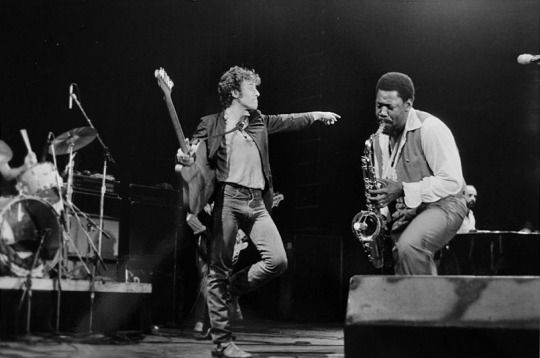 Another fun episode of TSORR, this one went out on Rebel Rock Radio at 19h00 on 23 June 2022.  It was episode 25 so we are nearly halfway through Season 5 already.  Kicking off with Dee Snider and ‘Mask’, and then Lita Ford with ‘The Mask’ we symbolically said cheers to wearing masks in SA at last.  Or until the next pandemic in 2060 but I don’t think flu will be around by then anyway, or me for that matter.  Moving on.  We checked out Autograph with a very fresh sounding 2017 live version of ‘Turn Up The Radio’ and then got down to business with some Megadeth, Saxon, and Guns ‘n’ Roses.  The new Megadeth called The Sick, The Dying and the Dead is on pre-release but we took in a track off United Abominations called ‘Washington is Next.  The G ‘n’ Roses track came off Chinese Democracy, just for a change.

To rebalance for a Guns ‘n’ Roses without Slash we played a track off his It’s 5 ‘o Clock Somewhere album.   There was a call for some metal so I played Asking Alexandria which was met with Oom-ish howls which a stated with Metallica’s ‘The Thing That Should Not Be‘.  More howls, so we got back to old-school metal in the form of ACDC and Rainbow.  The world has changed a lot.   Other than that we paid tribute to Clarence Clemons who died 11 years ago this week.  ‘Born to Run‘ did the honours there.  We heard the obligatory Tom Petty track and some Marilyn Manson with ‘New Model No 15‘ off Mechanical Animals.  Rammstein hit us with ‘Haifisch‘ which means shark in English and then we celebrated a historic victory in which the forces of good triumphed over the forces of evil at the CCMA, Slayer with ‘Richard Hung Himself‘ marked that spot.

No SA music in this episode!!!  can’t believe it, it just got too busy.  Next week I promise.  Other than that there were two good releases this week Machine Head with a track called ‘Unhallowed‘ and In Flames with ‘State of Slow Decay‘, heavy metal is alive and kicking ass.  We went out quietly with Judas Priest’s beautiful ballad titled ‘Never Forget‘ which reminds us that they will keep going until they no longer can and that they will never forget the support from the fans, it’s a bitter-sweet reminder of the fragility of it all.  Tom Waits closed the gate with ‘Gun Street Girl‘ off raindogs.