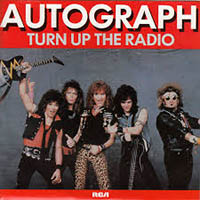 Turn Up The Radio 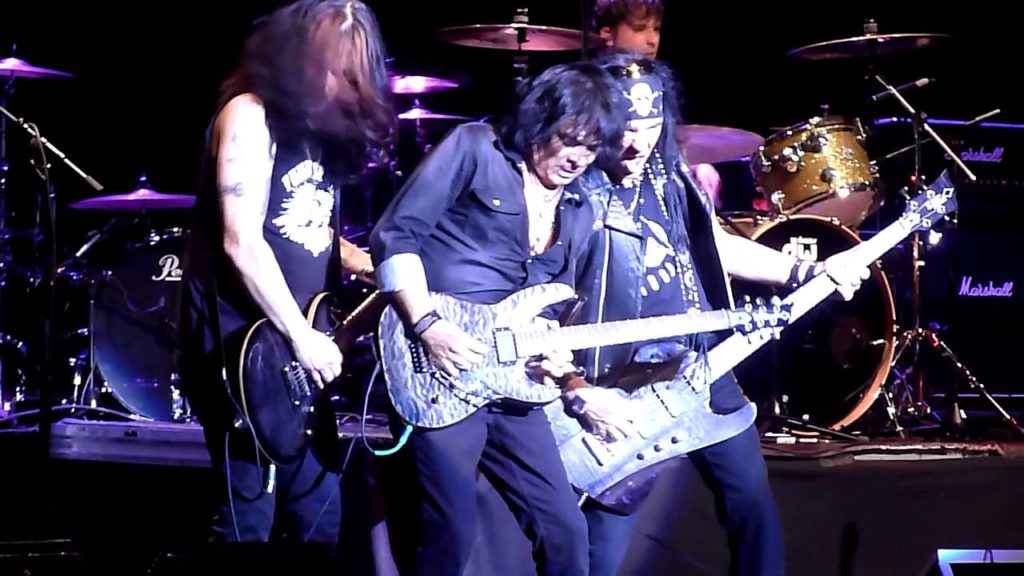 I got into this band while I was in Hornet, it was one of those songs that we were all trying to subliminally replicate.  Songs like this were suddenly all over the US charts and guitar solo’s were king.

The budgets for the video’s steadily got bigger and bigger, it was getting to a point where record companies were paying out a fortune to all sorts of directors and film makers in an effort to compete. Video’s were costing more to make than their albums but without them you wouldn’t get on MTV and without getting on MTV you weren’t gonna be seen.