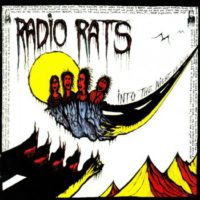 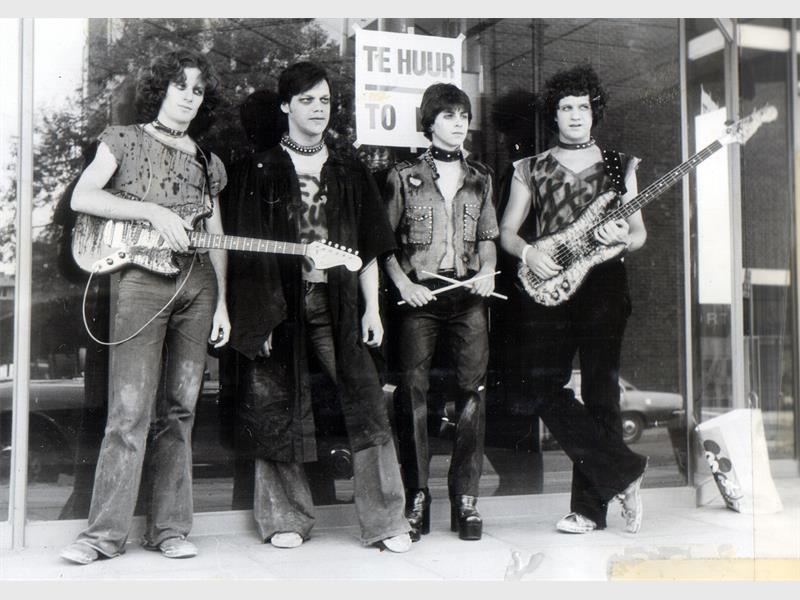 I explain the importance of the Radio Rats in Chapter 1.  They are unsung heroes in my view, they probably had more influence on the SA music scene than most bands.  A lot of bands in SA in the 70’s played covers.  I was too young to ever see them but they featured often in Music Maker in grainy black and white pictures in grimy Jo’burg pubs full of pissed students.  Other than Rabbitt who, image wise were more like teen idols for girls, the Radio Rats were the first SA band I became aware of.  Even more exciting for me as a 10 year old was that were an East Rand band which, with a bit of a stretch, made them hometown heroes for me.

The Radio Rats were very much part of a new wave of rock ‘n’ roll that swept the world with the rise of Punk. The Radio Rats came out of Springs and Jonathan Handley the guitarist and song writer was studying medicine at Wits. The Rats were a big part of the early rock scene in JHB and you can read their whole story here https://en.wikipedia.org/wiki/Radio_Rats