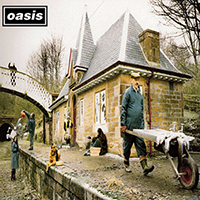 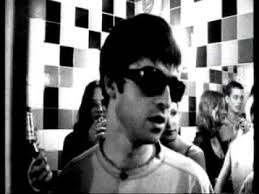 Brit Rock became the new big hope for the UK in the mid 90’s.  Oasis basically tapped into that vein of sulky short haired rebellious UK youth and went for it.  Definitely Maybe was a great album but What’s the Story was massive and went on to sell over 22 million copies worldwide, it went Platinum all over the world and sold 4.8 million copies in the US alone.

There was a lot of stupid shit in the UK press at the time, Oasis vs. Blur, and a lot of perceived competitiveness between the two bands. Personally I dont know how you could even compare the two bands but really its all about selling newspapers and records so the press clearly wanted to try and stoke up a Beatles vs. Stones type rivalry. The bottom line is that Oasis were a good band and this was a fantastic album.