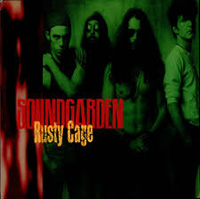 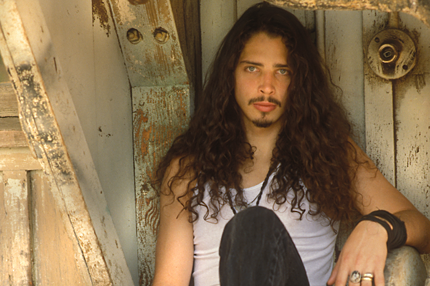 Sound Garden put out some really good stuff, their sound started to morph into something other than grunge in the later albums and it started to become clear that Chris Cornell would have to do other stuff like solo albums and Audioslave.  Badmotorfinger was actually their 3rd album and they really started to hit their stride with Superunkown getting a No1 position on the Billboard Hot 200.  Superunknown is esential listening

I was in business in Germany and they had a music channel on in the hotel. Sound Garden’s ‘Pretty Noose’ was in heavy rotation so that was fucking cool. Unfortunate the other thing that was on ALL the time was The Prodigy with ‘Firestarter’. The amount of times Liam Howlett says that he is the Firestarter in that song would give the ‘Roxanne’ drinking game a run for its money.