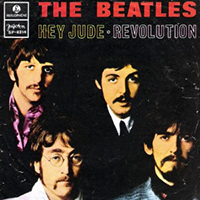 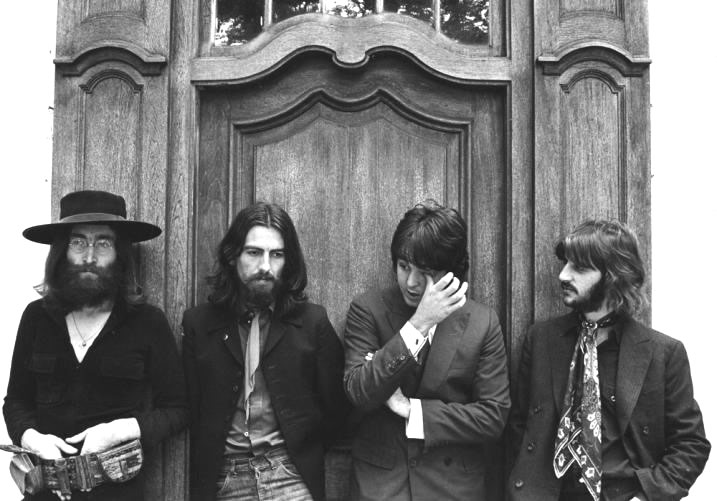 The Beatles were all characters, everyone had their favourite, they were recognisable even by silhouette.  As a kid I liked Paul the best but in later years I started to prefer John.  George was an early guitar hero of mine and yep, Ringo was a drummer, a fucking drummer.  My relationship with fucking drummers is well documented in The Story of Rock and Roll

The Beatles were a huge influence on me, obviously they had been around before I was born but I only really heard them when Mum bought the Blue Beatles album. My brother and I listened to it to death and knew every word. My favourite track was always Sgt Peppers Lonely Hearts Club Band and the reason was that it was slightly heavier than the other tracks. I am the Walrus, Back in the USSR and Come Together are all classic rock songs, there is no better introduction to the Beatles than the Blue Beatles album.