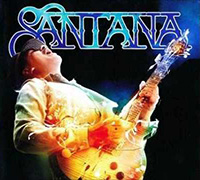 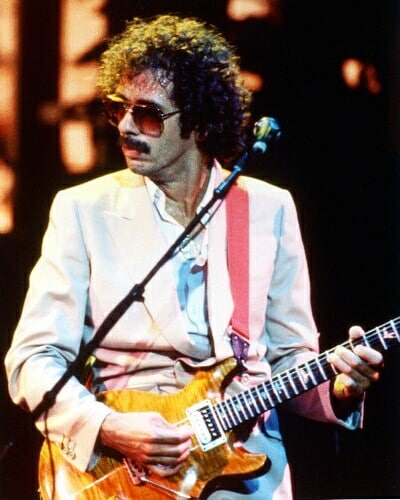 I discovered Santana after a particularly hair raising uitkak from a matric while I was a new boy at Potch Boys High.  The hilarious detail can be found in Chapter 2 of The Story of Rock and Roll.  This song was one that got played over and over on the school bus to and from various rugby matches we played against schools in Jo’burg.

Carlos Santana is an incredible talent. He is living proof that, even if you are born in a third world country, if you are that good you will be discovered. Once he got out of Tijuana Mexico and into the USA he never looked back. By the age of 20 he was well on his way to greatness and world renowned. Santana were a huge hit at Woodstock but I only got into them in a big way when they released Inner Secrets in 1978. It was full of Heavy guitar and blinding solo’s and I absolutely loved it.