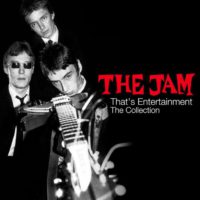 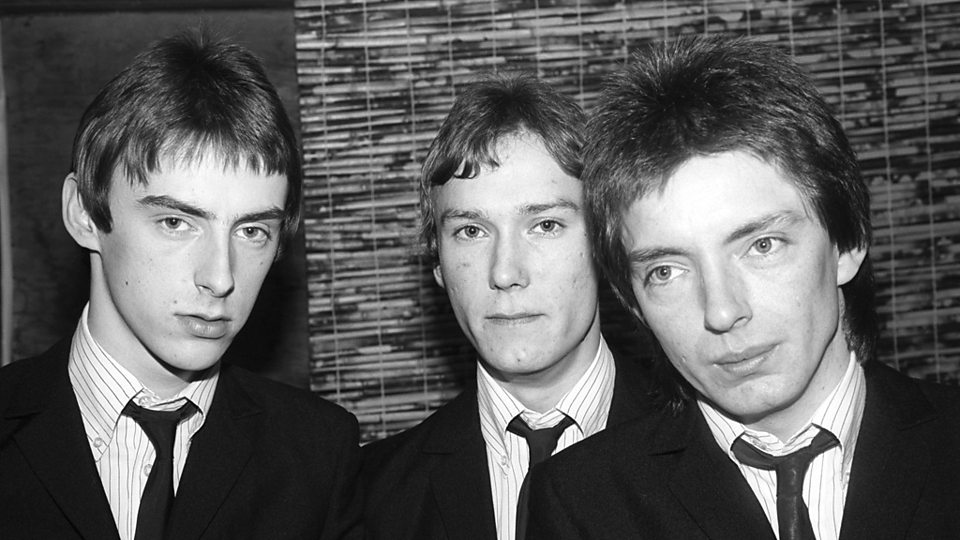 Although classic songs like ‘Eton Rifles’ and ‘Going Underground’ are probably better examples of the Jam in full cry, ‘That’s Entertainment’ was the first track I actually heard.  Once again it was on Pop Shop, or Fast Forward as it became, that I first saw them.  I fell in love with the band but more importantly Paul Wellers lyrics.  He had a way of really getting the message across and he just got better and better at it.

The Jam wore suits not safety pins and they were often referred to as Mods because of their look. In the same way as The Stranglers they became part of the Punk scene by virtue of the time they appeared and the attitude they displayed rather than the actual music they played. None of what I refer to in the Story of Rock and Roll as the Big 4 survived more than 3 or 4 really good albums. As Punk gave way to New Wave the Jam adapted to the changes and released some fairly commercial albums typified by the smash hit ‘A Town Like Malice’. By December 1982 it was all over for The Jam, Paul Weller formed The Style Council and that was it for me. I can’t find the video I originally saw for ‘That’s Entertainment’ which featured really miserable England, council flats and awful weather. I remember it being hopelessly depressing in an uplifting way, This clip of ‘Going Underground’ sums it all up for me, the world needs Punk again \m/