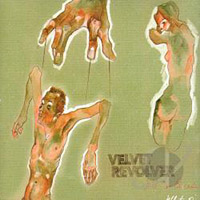 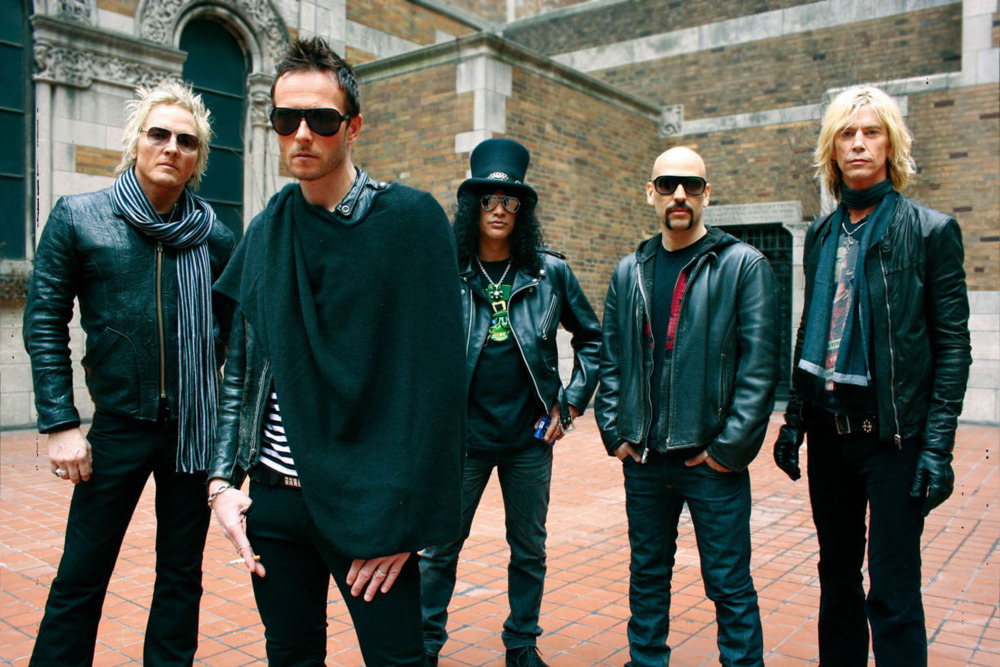 Out of the collapse of Guns ‘n’ Roses briefly came Velvet Revolver.  With both Slash, Duff and Matt in the band they put out a surpisingly good debut album.  Replacing Axl was always going to be an impossible task but with the inclusion of Stone Temple Pilot Scott Weiland they had a pretty good thing going.  The second album Libertab was in my opinion awful but Contraband has become a classic rock album and contained some very good songs.

Fall To Pieces is a first rate ballad and probably their best song. Watching the video and knowing of the demons that Scott Weiland was battling and which eventually got the better of him that it’s a bit autobiographical.