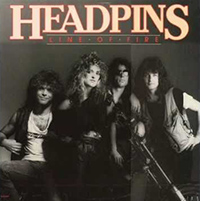 Don't It Make Ya Feel 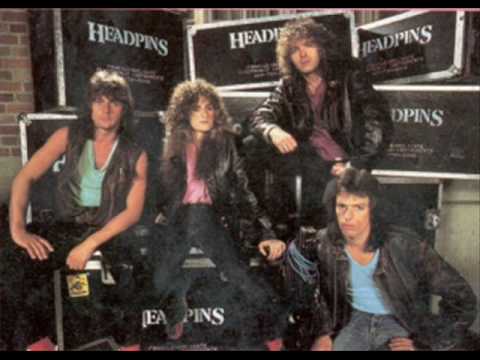 The Headpins formed in Canada and released two multiplatinum selling albums.  The impression that Darby Mills made on 16 year old school boys cannot be over stated.  We thought she was the best thing ever, Debbie Harry was hot but she sang pop songs, Darby was a proper rock singer, she had more firepower than Tony Stark in a Jericho missile demo.  Brian ‘Too Loud’ McLeod was great and made it for me.  If Darby was just hot and could sing she wouldn’t have been in my record collection but with McLeod in the band is was a proper heavy metal band.

I have to say that watching this video again 35 years later it bought on a wave of deeply hidden subliminal psychological scars….. good scars. I forgot how hot this chick was! She knocks the crap out of Pat Benetar and its possible that my entire high school year spent their youth searching for Darby Mills without even knowing it. Anyway, watch the video, she is awesome \m/