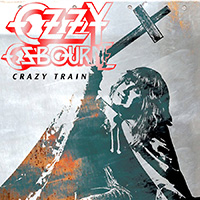 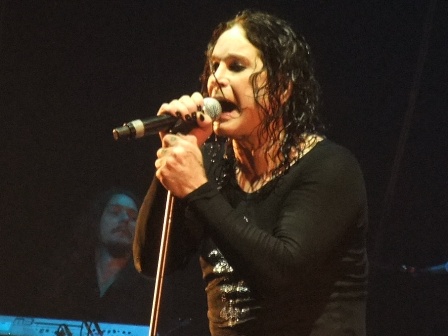 ”Back at school for another term and there was serious shit going down.  Ozzy had been thrown out of Sabbath and had started his own band.  Sabbath were going to carry on but they were going to use Dio on vocals.  What the fuck?  We couldn’t imagine how it was going to sound.  No way Ozzy would be able to do it without Sabbath and vice versa.” The Story of Rock and Roll – James Daubeney

Ozzy as a solo artist was a revelation. By his own admission he really didn’t expect anyone to give a fuck about him after he left Sabbath. There is a very touching story on one of his video’s where he is playing his first gig without Sabbath and hears that people are queued up down the street. Ozzy always managed to hire the best guitarists, Randy Rhoads was such a talent that it was almost impossible for Jake E. Lee to take his place, credit to Jake, he pulled it off. Then after Jake we had the pleasure of the Zakk Wylde years. I have nothing but respect for Ozzy and what he has achieved, he has made some of the best rock and roll in the last 40 years.