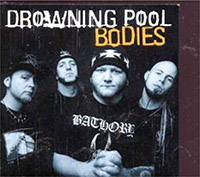 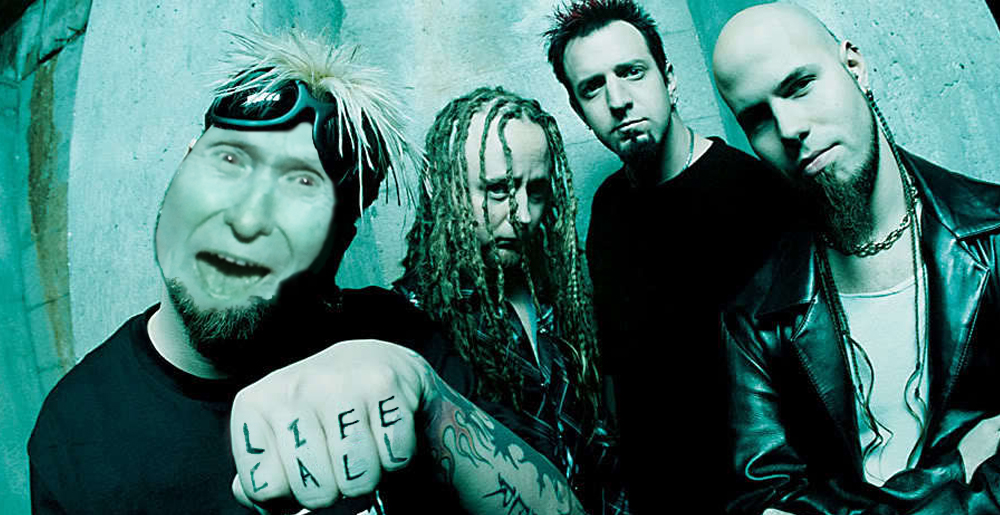 You could make a case for one hit wonder here.  Drowning Pool were good but they weren’t ever going to reach the heights that the ‘A’ level classic metal bands were at.  It was pretty clear to me that they were never going to be headlining or getting on the main stage too often at festivals like Download and Rock Im ring.  Put it this way if they were going to get on those stages then it was purely going to be as a result of this one, pile driving, poes heavy slice of perfect rock and roll.  Vocalist Dave Williams died of a heart disease about a year after the multi platinum album Sinner, which kicked off with this track, was released.  Although they made some good albums  I don’t think they were ever the same again.

In The Story of Rock and Roll there is a bit about a party that I had with my good friend Marq Vas and some other good friends. The sound track to that particular bit of mayhem was this song. It is perfect for drunken mayhem. I don’t know how many times it has been used on soundtracks for movies and TV series but it should really be used a lot.