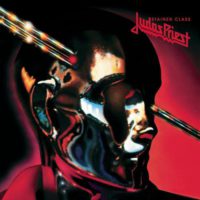 Beyond The Realms Of Death 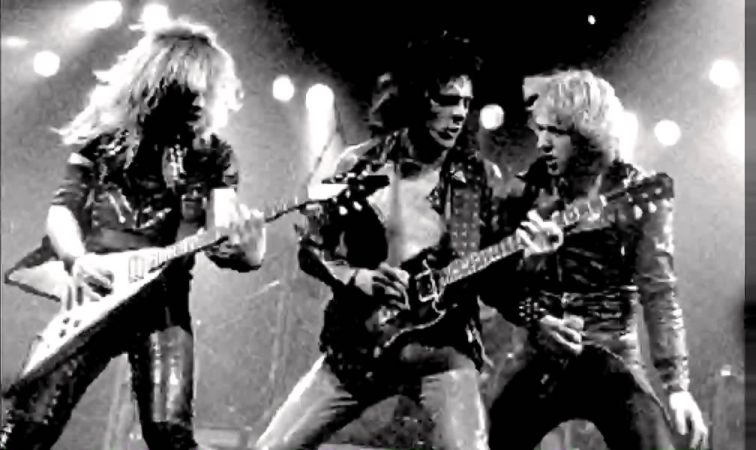 ‘Beyond the Realms of Death’ got a lot of publicity for all the wrong reasons when two drug addled fuckwits shot themselves in the face with a shotgun. The families attorneys claimed that Priest had used backward masking and that there were subliminal messages on the track. The case was rightfully thrown out but it shows just how greedy lawyers can twist things when they are looking for a buck. The Stained Class album is a masterpiece and Priest are one of the few bands who have consistently written brilliant albums, they had a bit of a wobble with Turbo, Nostradamus and Jugulator but their average for albums released is probably as high as it can get. When all is said and done Judas Priest are probably my favourite band ever.