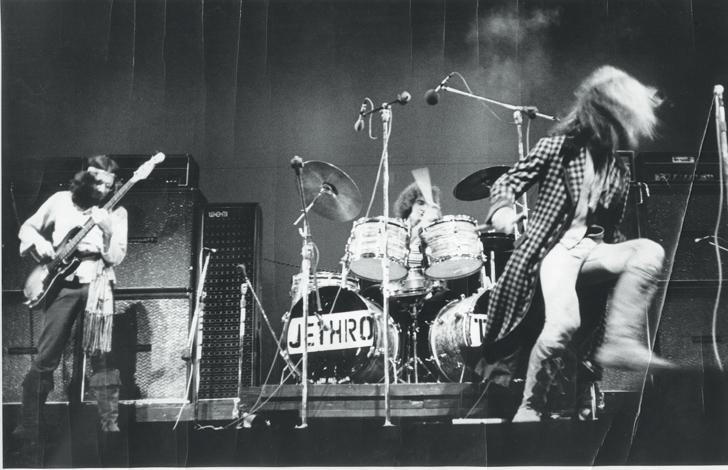 For many years I considered Jethro Tull’s Bursting Out Live to be the best live album I had ever heard.  Tull took musicianship and witty live banter to new levels of excellence and that album made me buy Aqualung which in its day was considered a heavy metal album.  Aqualung to this day is one of the finest albums ever made.

I used to get so sick an tired of hearing idiots think that Ian Anderson was Jethro Tull. I got through it by using it as an IQ test. Tull made some fantastic albums and after a bit of a lull in the early 80’s they came back as a 3 piece with Crest of a Knave in 1987 giving ZZ Top a run for their money when it comes to putting commercial sheen on a band that was anything but. I saw Tull twice, the first time at Standard Bank arena in about 1994 and then again in 2007. The first show was one of the best I have ever seen, I will never forget watching Ian Anderson downing a Castle Lager behind the PA system during a drum solo. The second time was a fuck up, he asked the crowd to stop whistling while he was playing a flute solo. If you want South Africans to start whistling, then ask them to stop. Even people who weren’t whistling started after that request. He walked off the stage and we fucked off home very disappointed.