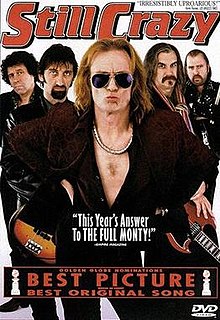 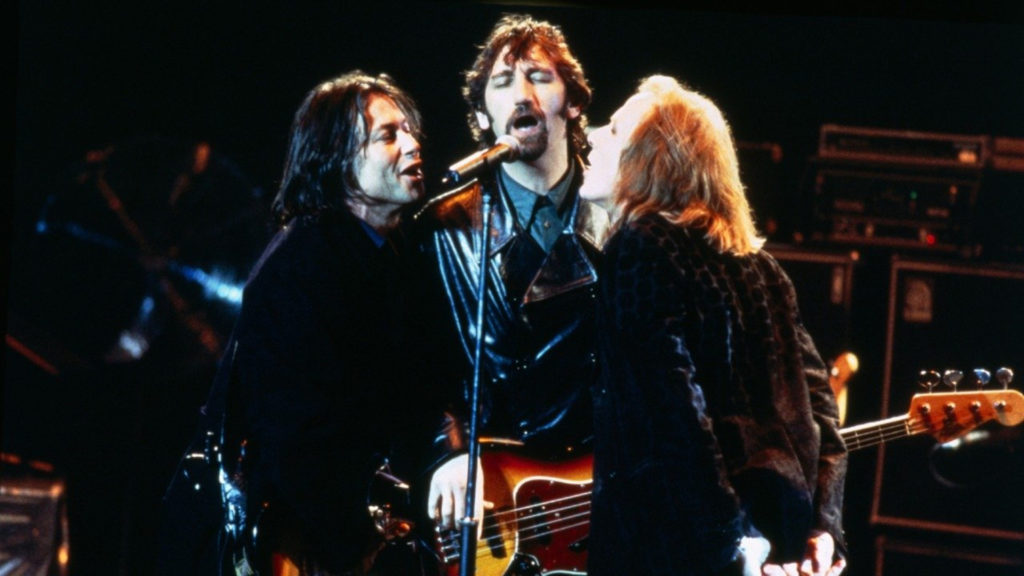 Strange Fruit: The Flames Still Burns If you never saw the movie Still Crazy then this may not make a lot of sense, it’s the final scene if an extremely entertaining film starring among others Jimmy Nail, Billy Connelly, Bruce Robinson and Bill Nighy.  It tells the story of a band called Strange Fruit that nearly made it and then when they got their big break the weather conspired against them and ruined everything.  Twenty or so years later they get an opportunity to do it all again.  In today’s world every band is out touring their legacy music,  60 year old rock stars are the norm rather than  the exception but when the movie was released 20 years ago it was a bit of a novelty idea, a bit like the Story of Anvil but more entertaining because its fiction. 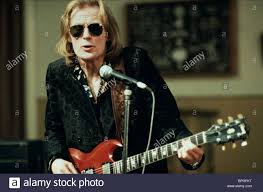 Check it out if you never saw it.  Billy Connelly steals the show, the movie is very much a cult classic and those who have seen it love this song.  The song was originally written by Mick Jones of Foreigner and performed by Jimmy Nail in the movie it is once again a reminder of the power of music in movies.  It is so popular that Foreigner have now recorded with new vocalist Kelly Hansen.   It’s a special bit of rock and roll and I love this little solo when lead guitarist Brian finally returns after saying he would never perform again.