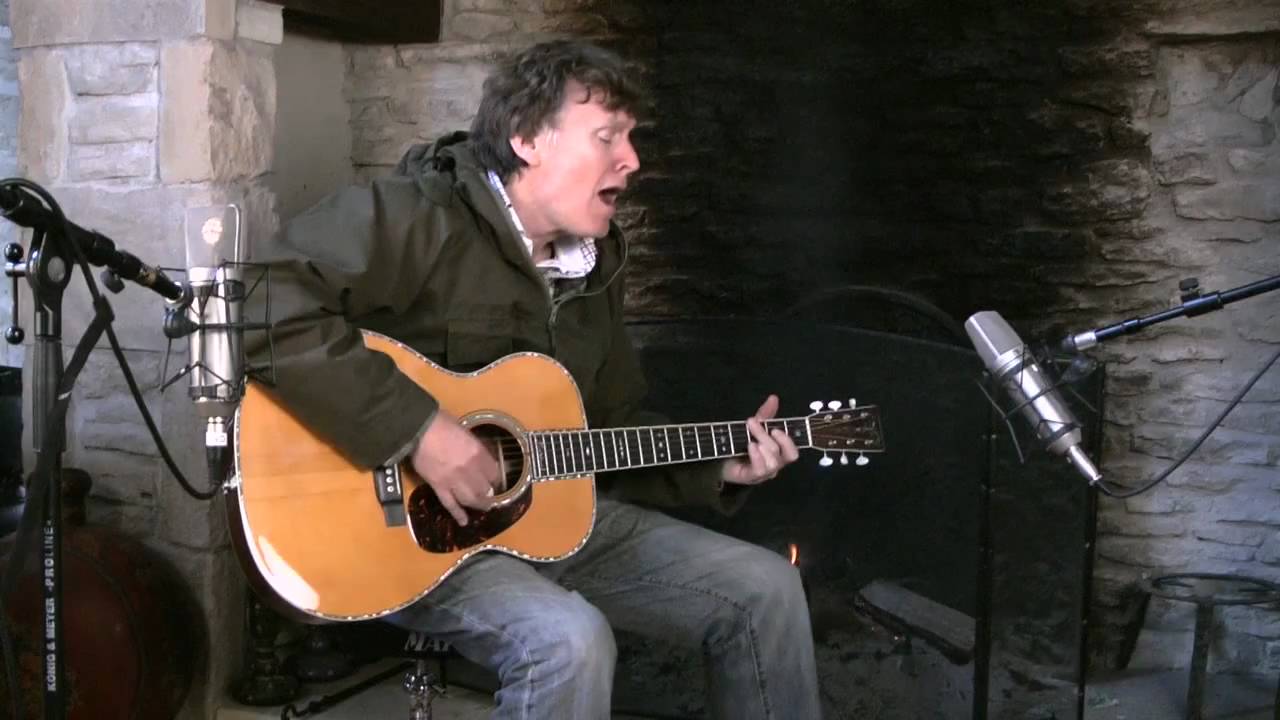 Steve Winwood is multi-talented of that there can be no doubt. He was a child prodigy, playing piano by the time he was 4. His pedigree with Spencer Davis Group, Traffic and then short lived super group Blind Faith says it all. He went on to a massively successful solo career and he’s always been the go to guy for every super star from Clapton, Isaac Hayes, Chaka Khan and even Muddy waters.

He has pretty much played with everyone and can get anyone to play with him. I remember watching the A.R.M.S concert, Ronny Laine’s fund raiser for multiple sclerosis. Steve stole the show, as a multi instrumentalist and lead singer he can pretty much do it all. At one stage there was this incredible solo coming through but no-one appeared to be playing it until the camera panned around a bit and there was Steve…… on mandolin, shredding like Vai.

This clip is interesting because it’s just him and an acoustic guitar and the song is pretty simple so in theory anyone can do it, until they try. That for me is what is so impressive about guys like Steve Winwood, they just bring music to life.