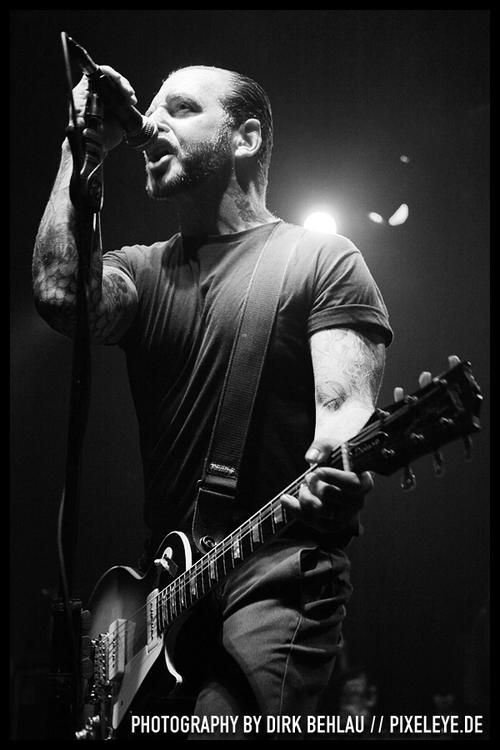 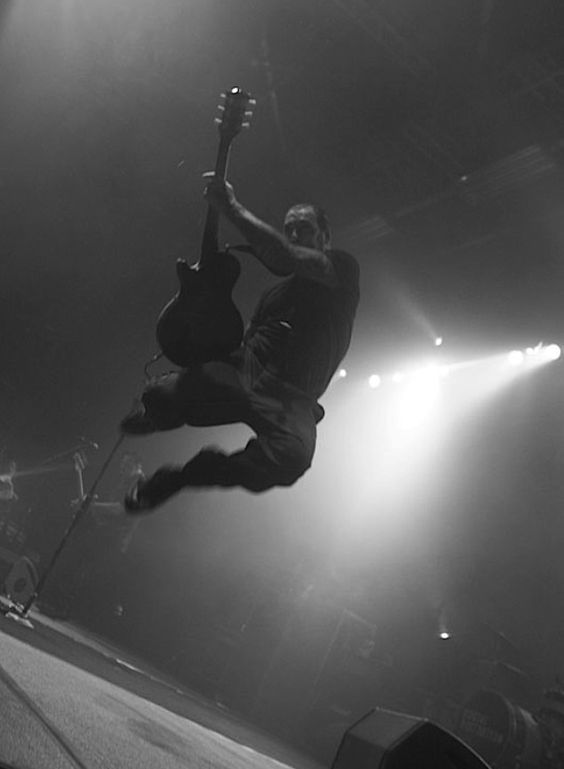 This is the kind of band I would like to play in, it is just so good in its simplicity and it’s passion. First time I heard Social Distortion it was the backing track to a surfing video. This was in the days long before Shazaam where if you didn’t know who you were listening to you had a real fucking struggle. It was a bit like my story in the in TSORR when I heard the Ramones for the first time and the cassette was unmarked. There is a rawness to what Social Distortion do, a feeling of ”I didn’t do this for the money or to be a rock star I did it because it’s in my blood”. They remind me of so many of my favorite bands, bands like Stiff Little Fingers & Volbeat, I don’t even know what you would call Social Distortion, they get lumped in with Punk but there is just so much more to what they do, elements of rockabilly, classic rock and surf music.
SD have been around for years, they are considered pioneers of the Southern California Punk sound and although they haven’t had the commercial success they deserve they have a certain cult status where those who love them love them more than anyone. I have put two clips here because the second version of Prison Bound recorded live at Guitar centre is not as representative of the usual SD style and I think it is a truely fantastic version. Basically it shows an older more mature side of a band who will have been going for almost 40 years, I recommend you listen to the album version recorded back in 1988 and still a US Rock Radio classic played fequently today to get an idea of how good this version is. To start this off with a piano intro instead of full bore guitar like the original is sublime. And then of course there is the wonderful solo at [3:08] complete with squealing harmonics and proving once again that the best solo’s are those that are heartfelt and melodic rather than a million notes an hour, if you are not moved by it you have no rock and roll soul.