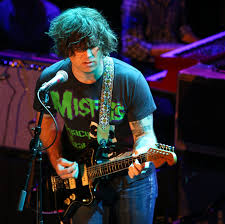 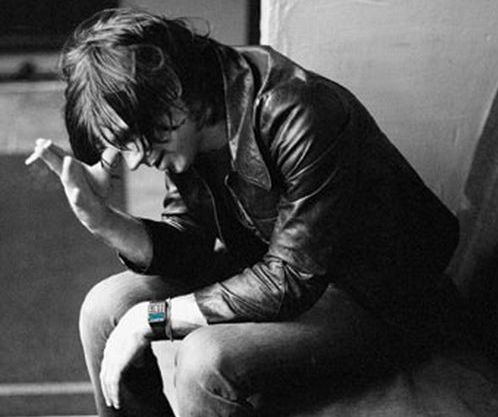 I have been a huge Ryan Adams fan ever since I heard his Gold album and just feel in love with all that emotional misery. He is very prolific and you get the sad stuff as well as the balls to the walls rockers and sometimes he even ventures towards country, mainly when he plays with his band The Cardinals.

Ryan has suffered for years by having everyone think that when you ask ”have you heard Ryan Adams?” the response is ”Bryan Adams??”. It got to the point where he got so sick of hearing arseholes shouting ”play Summer of 69” at his gigs that he almost packed it all in.

Now I loved Bryan Adams in the day but you really can’t compare the two as far as I am concerned, I put up a drippy Bryan Adams love ballad up as well so you can see for yourself, no competition. On Ryan’s video I am not sure why he has Elvira’s and her giant tits all over the first video behind the picture but in case you don’t like them I put up the David Letterman cut of the same song. Letterman digs it so much that at the end he asks them to just play the song again. I bet he wouldn’t do that for Bryan 🙂