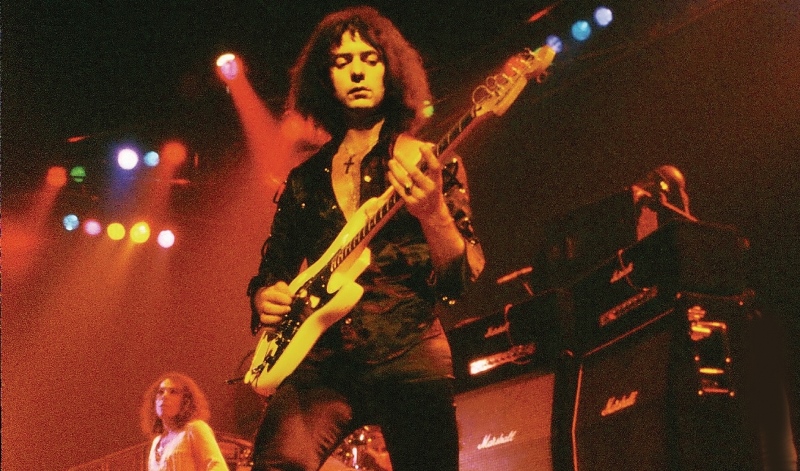 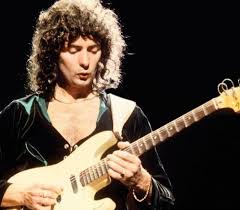 Rainbow were one of the most influential Metal bands of the late 70’s. I am saying Metal, guitarist Richie Blackmore would probably hate the term as would Brent Hinds, but in the context of the day that is what they were. Once Ronnie James Dio left and it felt like the world was coming to an end Blackmore decided too go on a slightly more commercial route which lead to the inclusion of ex Marbles front man Graham Bonnet filling Dio’s gigantic shoes.

Bonnet was much maligned and even though the band had their biggest commercial success with the release of Down To Earth in 1979 a lot of metal heads couldn’t stand him. I think this is a bit unfair and this video shows in the passing of time what a great vocalist he was.

Blackmore had a huge issue with Bonnets short hair, Ray-Ban’s and smart casual dress sense but I reckon he was OK. As with every Rainbow song the solo is the best part and Richie doesn’t disappoint, it is a masterpiece for air guitarists everywhere

The other point that cannot be overlooked is just how cool Cozy Powell was, probably one of the most influential drummers in rock actually. Cozy passed away in a tragic car accident bak in 1998 but he’s gone but never forgotten.