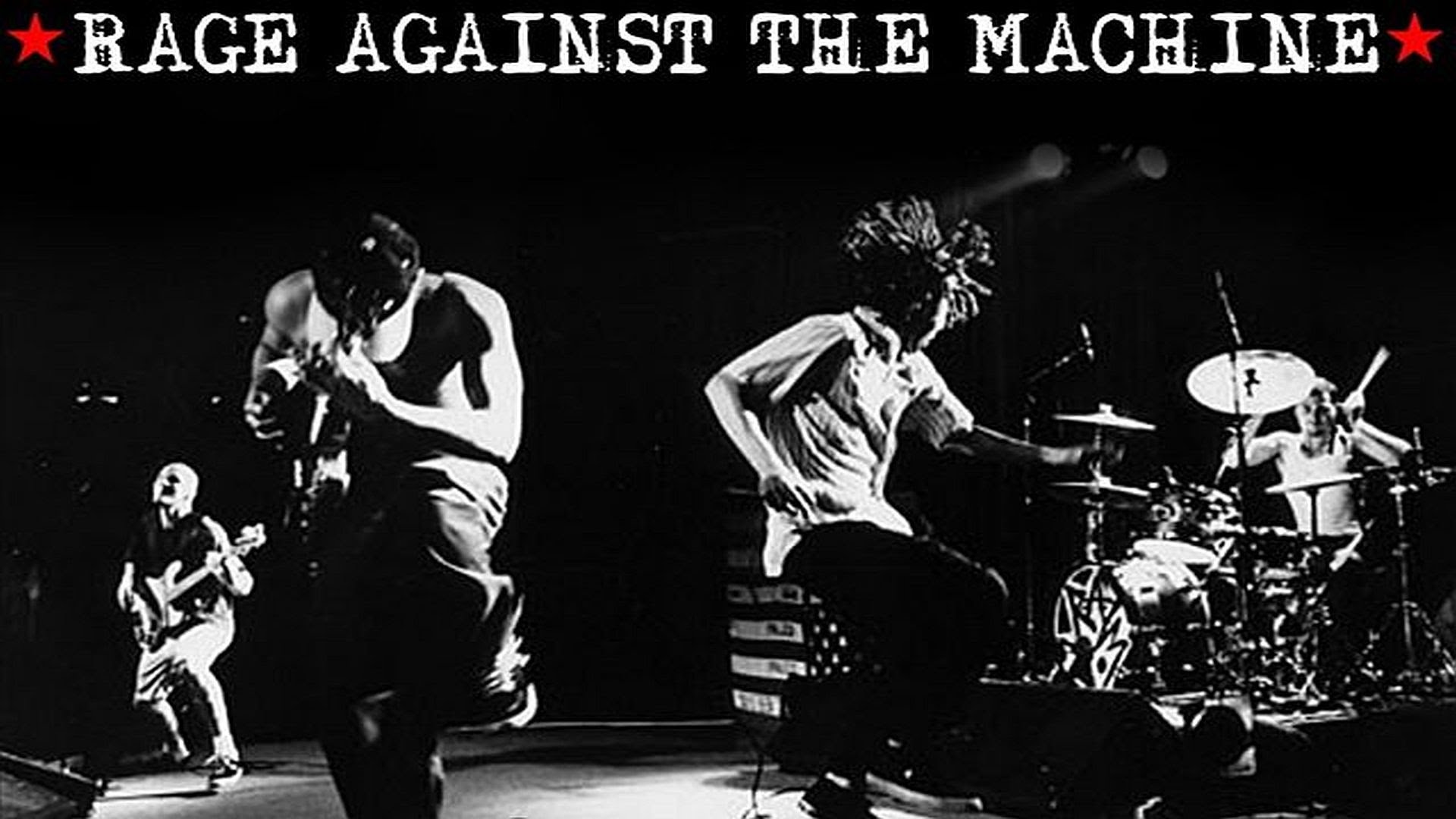 Rage against The Machine were pretty phenomenal and even more so with the benefit of hindsight. When they formed in 1991 it didn’t take long for them to get recognised as a pure force of anger and aggression. It was like watching Punk Rock explode in 1977. The truth was that Zach de la Roche’s politics scared a lot of people. Tom Morello has never lost his extreme left leaning views but it’s not the same as seeing the anger and venom in Zach’s eye. This was a band that governments and those running the system were genuinely scared of. It is the first time I have seen this video so I put it up so that we can remember just how original and how influential Rage Against The Machine were. 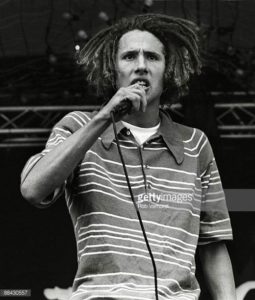 It’s probably the shortest blog I’ve done. There are two reasons, one I don’t think anyone is reading them, so I don’t expect anyone to mind 🙂 and two this really doesn’t need to be explained, if you were at this gig you probably still talk about it today.

I shoved in the ‘Sleeping In The Fire’ clip as well because they really took on Wall Street in a big way and its interesting because this is 17 years ago and it was before the Crash in 2008. Given the current wave of AntiFa protests and the general vocalisation of unhappiness in the US around corporate profits going up while jobs are being cut, the focus on the 1% and Black Lives Matter Zach de la Roche would be right at home in RATM today. Yeah I know that Profits of Rage are out there and it’s 75 % of RATM but fuck it man, just watch the video, Zach was the real deal.