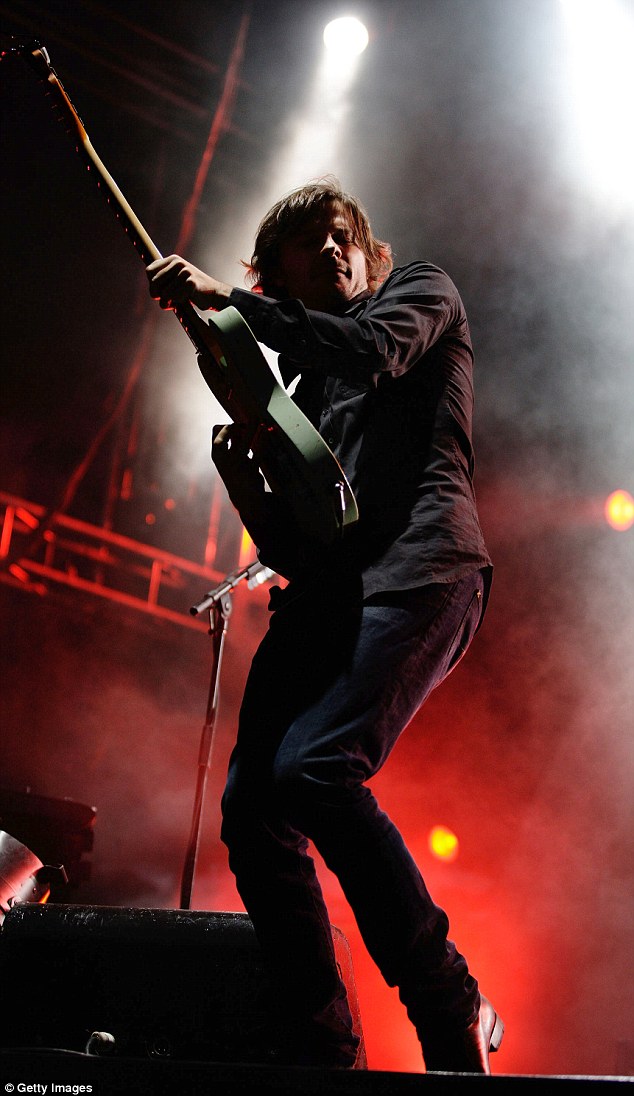 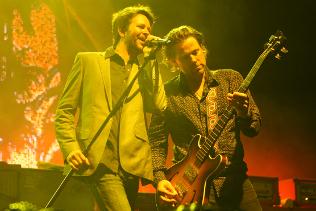 Somehow or other Aussie rockers Powderfinger put out one of the best albums ever made and nobody seemed to notice. Odyssey Number Five was simply a most fantastic piece of work. I can’t even begin to describe it, just give it a listen. They were extremely popular in Aussie obviously and you can see by this video how emotional everyone gets when they play their final ever song together.

Sometimes a band this good just seem to slip under the radar but once you get hooked on Odyssey Number Five you’ll keep coming back to it year after year. This isn’t a band that are full of stories and rock ‘n’ roll shenanigans, they were just a really tight unit who wrote great songs and got to a point where they felt they had said all they needed to say. I suggest we let the music do the talking.