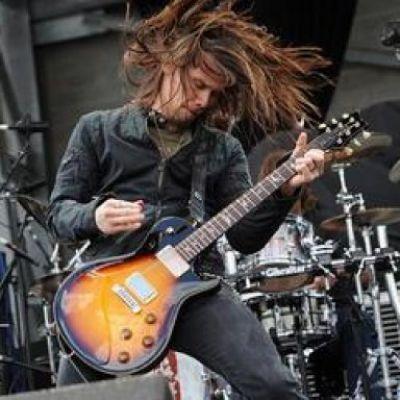 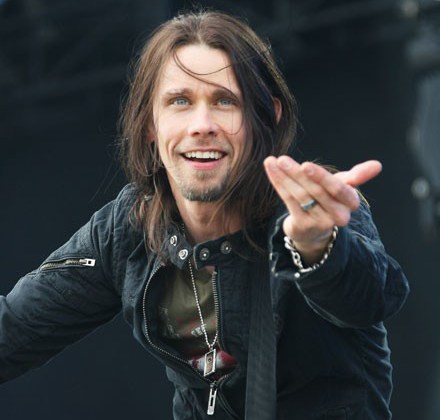 I had the absolute pleasure of being able to see Myles Kennedy kick off his Year of the Tiger tour in South Africa of all places. It was purely an acoustic set, no drums, no bass just Myles alone with an acoustic guitar. To say I was blown away would be the understatement of the century. It was without a doubt one of the most enjoyable shows I have ever attended. 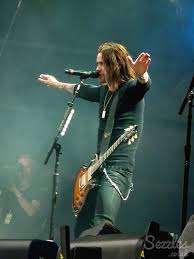 As amazing as the whole show was I have to say that the highlight for me was discovering his first band called The Mayfield Four. I am not ashamed to say I had never heard them, it is a pleasure to find something you missed and to get a couple of back catalogue albums like that. Check out the track here and get a copy of the two Mayfield Four albums, they are classics. I have included the title track off his solo album called the Year Of the Tiger as well.

Its just incredible that this guy can start as a guitarist and reluctant vocalist and play for Slash, Alter Bridge and do his own solo stuff as well as Kings Of Chaos and still stay so humble. Myles Kennedy is very special indeed.