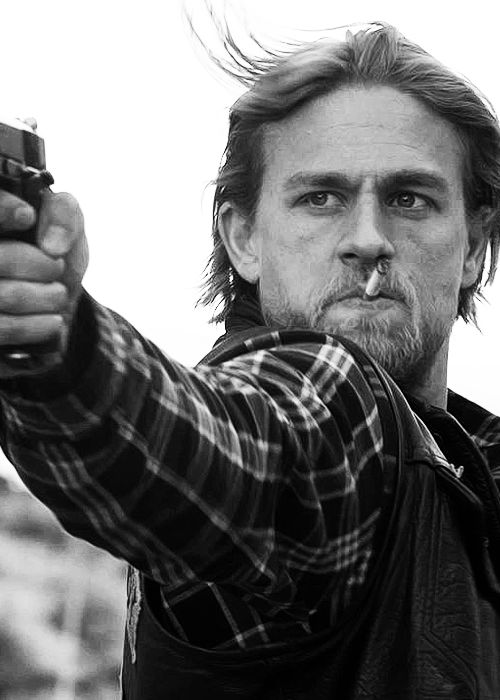 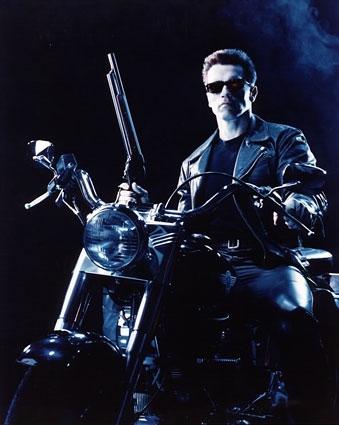 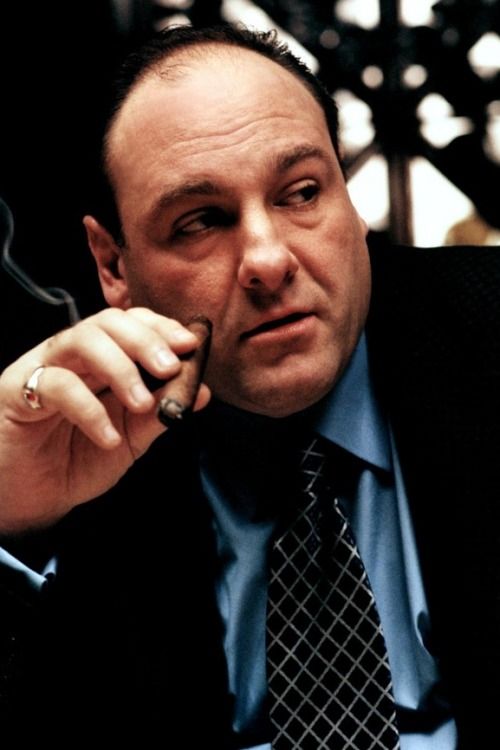 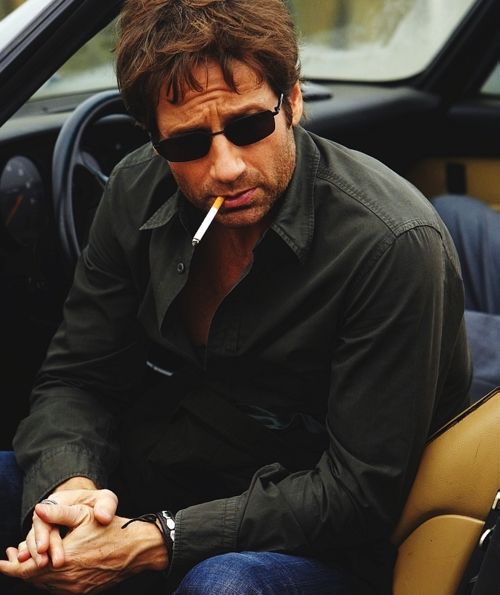 The Story Of Rock and Roll starts with a scene from a movie called the Big Chill. The reason it starts like that is because when The Rolling Stones start playing ‘You Can’t Always Get What You Want’ at the end of the funeral scene the whole vibe changes because of the music. And music is what The Story OF Rock Roll is about. The emotions that the music frees are tangible. You get goose bumps, you get a rush that makes you feel great if you are invested in the movie or television series that you are watching. The scenes from the movie are one thing but the music can take it to a whole new level.

This blog is a bit different to normal and it contains footage from a few classic TV series / movies to illustrate the point. It marries rock and roll with cinematic brilliance. In a world where anti-heroes are often our favourites the choice of soundtrack makes all the difference. I am frequently amazed at the way screenwriters can pick exactly the right song and use it to take something great and make it that much more powerful by using that song. Often they will take an obscure song and give that song new legs. You will see what I mean in this first clip where The Kinks’ I’m Not Like Everybody Else’ provides backdrop to Tony Soprano’s fucked up life or where The White Buffalo sings ‘Come Join The Murder’ to perfectly take you through Jaxx Teller’s inevitable demise. Bad Fingers’ ‘Baby Blue’ adds an exponential amount of brilliance to the Breaking Bad clip and then there is Skynyrd’s classic ‘Free Bird’, we have heard it so many times but see where it takes you here if you are a Hank Moody fan. Music is powerful people, it brings you up and it can bring you down. It can be the soundtrack to your life so the best thing you can do is make sure your soundtrack is amazing. 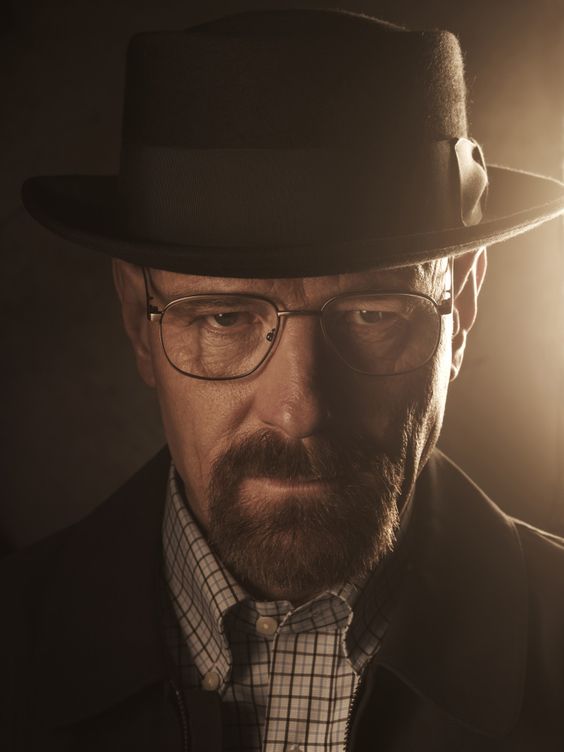