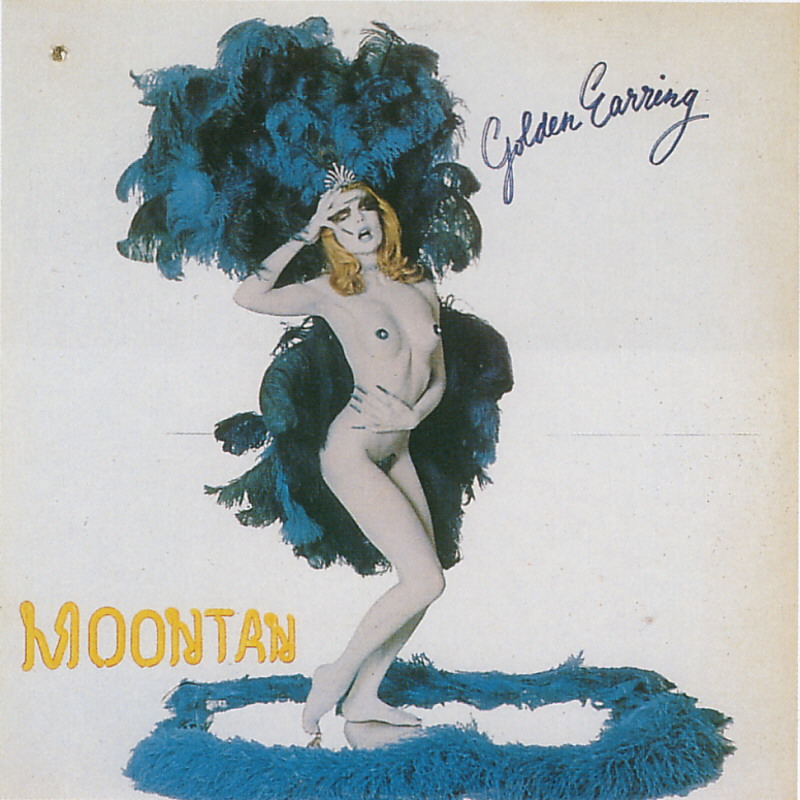 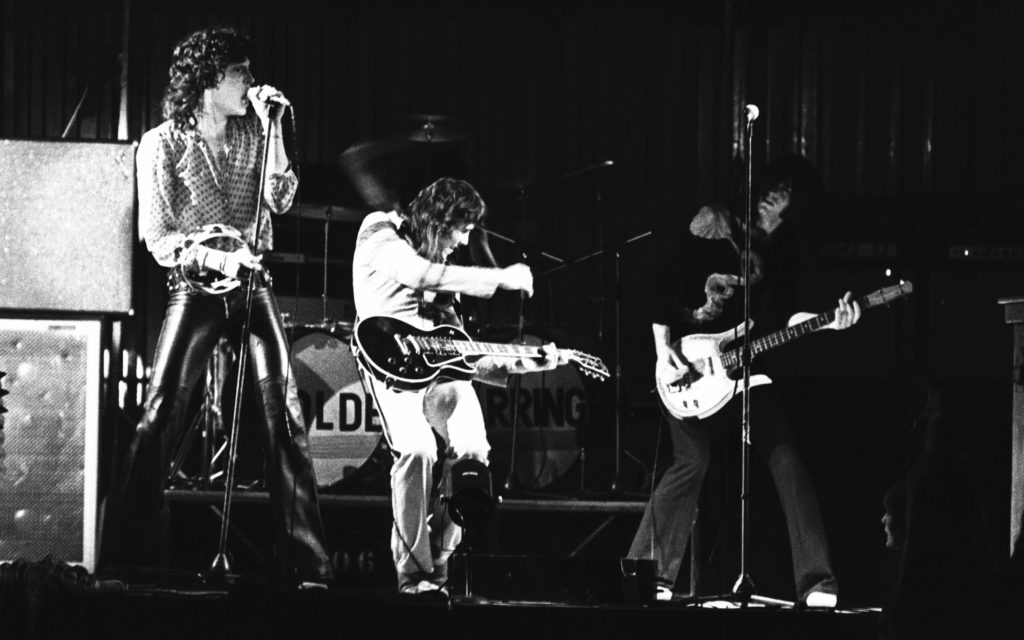 I you grew up in the 70’s and you never heard this song at high volume somewhere, sometime then you didn’t actually grow up in the 70’s, you just slid through. Golden Earring got this one right, it’s probably the greatest example of ‘one hit wonder ever’, but it wasn’t even a ‘hit’ in the true sense of the word, it was just a song that drove everyone crazy. Radar Love probably launched a couple of million parties and millions of road trips, it’s been covered by every cover band in the world at some stage and usually as the last song of the set. But you know all this.

The fine cuisine comes from my great fiend Roger Kaye (Du Toit) who could play any song out of his head. Roger was doing a gig and a very pissed guy from somewhere in the UK kept asking to play ‘Red Olive’. Roger worked it out when the piss-cat air guitar the bass line.

It’s a good time to kick back and just listen to it again for no reason other than it is just so good.