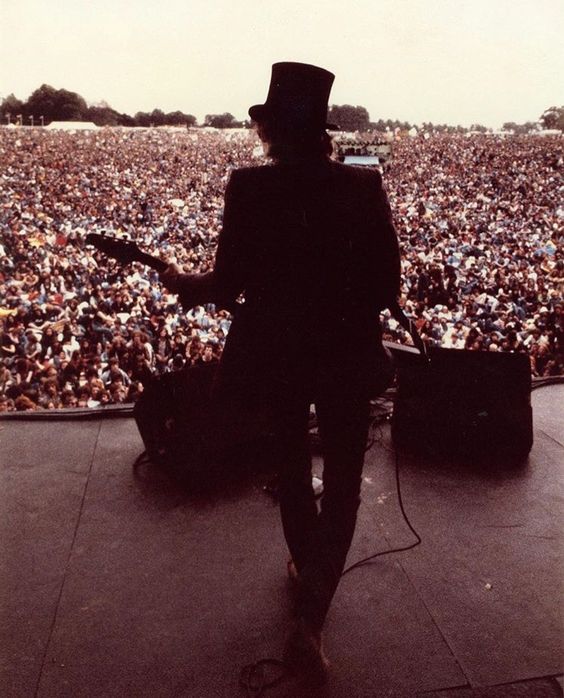 As far as tributes go this is one of the hardest to do. Tom Petty was a legend, an absolute genius as a songwriter and the epitome of everything good about rock and roll. In the last chapter of TSORR I discuss in detail the sadness I feel that all these heroes of mine are passing away, Lemmy, Bowie, Glen Frey, Keith Emerson, Leonard Cohen, Greg Lake, Johnny Winter, Gregg Allman, Chuck Berry the list goes on. These are the guys who lived to a good age as far as that lifestyle is concerned.

I didn’t expect to be writing about Tom Petty for a few years to be honest. It just seems way, way, way too soon. It feels like Tom has been with me my whole life, he was such a big part of my formative years. He started making a name for himself in around 1976. I first heard him in 1979 when he released Damn The Torpedoes. It was my first year of High School and songs like ‘Refugee’ were such a big part of school day and that song was guaranteed to put you in a good mood. To say I had it in heavy rotation doesn’t even come close to it.

The follow up album Hard Promises was massive as well. There was just something that Tom Petty had that no-one else did. Obviously the song writing was off the scale, he was absolutely prolific. If you read some of the biographies you will understand how he just never stopped writing, Tom Petty could write 3 or 4 songs a day and they would all be hits. While many of the classic AOR American rockers of that style, tended to write in a similar way, Tom Petty kept changing. He would release a few rocking albums then he’d change completely and do something more gentle like Southern Accents or Wildflowers. He moved with the times and became an MTV icon, releasing some of the best video’s ever made. Just when you think you’ve pinned his sound down he would shift again and become part of The Travelling Wibury’s or release Full Moon Fever which went 5 times platinum in the USA alone. He often rallied against the record business, he had a huge problem with them using his Hard Promises album as one of the first ones where they decided to put the prices up. They called it Superstar Pricing, Tom called it bullshit and even threatened to call the album Eight Ninety Four which was the old price. It was a classic bit of clever rebellion. After the release of Into The Great Wide Open he took an 8 year break from recording and then in 1999 released the incredible Echo album. Its such a sad album especially the title track. I guess he was going through a difficult phase but he was back 3 years later with a well directed attack on the record industry in the form of The Last DJ. Another 8 year gap during which a lot of people probably thought he had pretty much retired from everything except star studded guest appearances and the suddenly in 2010 he released what to me was one of his best ever, the staggeringly wonderful Mojo. I got used to looking forward to those Tom Petty releases every 4 to 8 years so it is extremely sad to think that 2014’s Hypnotic Eye is his last album.

Talking about Tom without mentioning The Heartbreakers would also be just wrong. They were one of the tightest most talented backing bands ever and they give the E Street Band a run for it’s money. The Heartbrteakers were always in the background but took Tom’s songs and blasted them into the stratosphere. The brilliance of Mike Campbell & Benmont Tench should never be underestimated. In conclusion as sad as it is that he is no longer with us nothing can take away from the brilliance or his contribution to Rock.

The best thing to do is grab a beer and put his albums on and just celebrate how fantastic Tom Petty was. You won’t find a video version of ‘Echo’ but I included the song here because it is soul wrenching. Play ‘Refugee’ again then then you will see how he could take you all the way down and bring you all the way up again. A true genius, cheers Tom, RIP, you are missed the music world is a darker place without you.