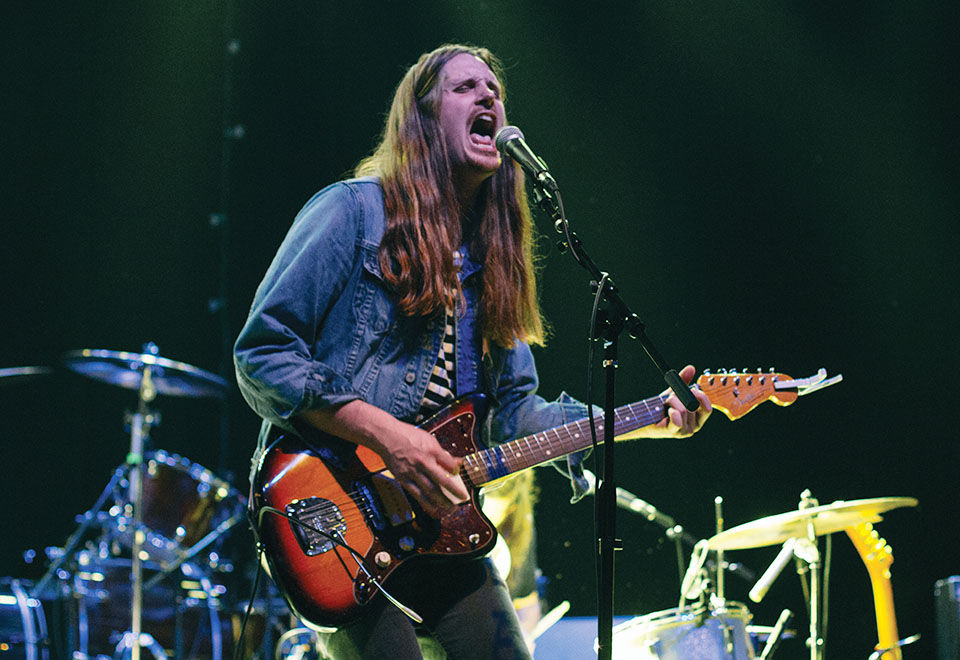 Every now and then you get a song that just lifts you up.  Beggars Guild by The Roadkill Ghost Choir is one such song.  I played it on TSORR Radio Show and it’s one of those that just leaps out at you.  I was introduced to this track by a good friend when I was on a guitar retreat in Clarens under the tutelage of guitarist extraordinaire Dan Patlansky.  This was one of the many tracks that myself and fellow members of The Bunk Girls Motor Cycle Club spent time listening to that weekend.  You may be someone who says ”I don’t dig banjo’s” well think again because after this you will dig banjo’s

Here are a couple of reasons to check this out: I love Andrew Shepard’s voice and that bit at [2:50] where he belts it is goose bump stuff.  It’s also in the lyric as it is with all good songs, the bit where he sings “with the bottle in my hand I take the devils side” is excellent.  I mean ain’t that the truth, how many times has that happened, a bit too much to drink and you take the Devil’s side.  Awareness of that line alone can stop a lot of stupid arguments and fights.  Roadkill Ghost Choir is an excellent name for a band, they deserve a listen for the name alone.   Finally watching the live video you may think that it would only appeal to ‘nerds, misfits and mutants’ (thanks Nerd Fitness for creating that cohort) but I get the feeling that Lemmy would love this.

Anyway check it out, it’s a lot of fun.