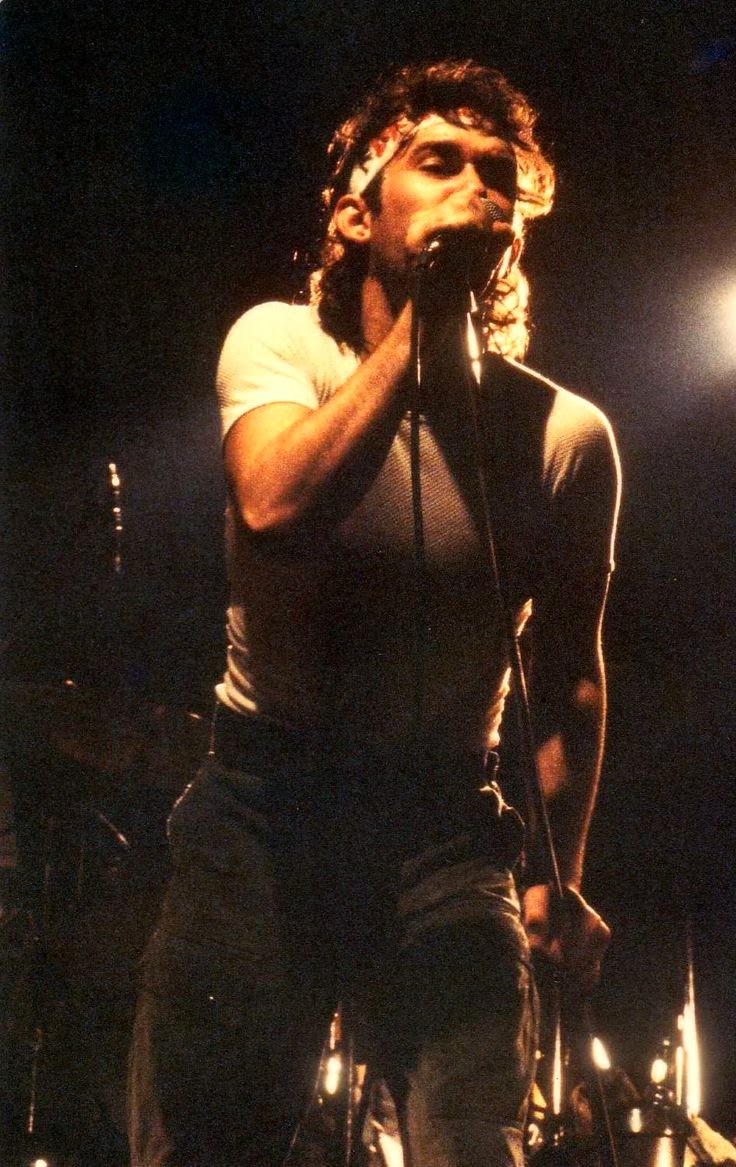 I am reading Jimmy Barnes’s book Working Class Man which has driven me to a massive Cold Chisel resurgence, the book reminds you how good they were. This post is for those of you who are fans so you can get a fresh dose of Cold Chisel or for those of you who don’t know them so you can check it out. The thing that really stands out in Jimmy’s story is that if you haven’t heard Cold Chisel live then you haven’t really heard them. Jimmy released a book called Working Class Boy about two years ago, I was over the moon with excitement until I read that it was his childhood years living in Scotland, parents fighting, step-fathers, siblings, Scottish weather, emigrating to Aussie, school & dysfunction, dysfunction, dysfuncion. It stops before he gets into a band. No disrespect to Jim but I didn’t need that background and was happy to give it a skip. He has now released the second part and this is exactly what I wanted, the whole warts and all story of Jimmy Barnes during the years when he made a difference in my life.

As I mentioned Jimmy hits the nail on the head very early in the book, i.e. the records did not do the band justice at all. Chisel were a live band, they were forged in the fire of relentless gigging. When they started they were doing two to three and sometimes even five shows in a day, all over Australia in the mid to late 70’s. This was the time that ACDC, Rose Tattoo, The Angels and a few other hard charging Aussie bands were doing the same. The parallels between this and what was happening in SA at the same time are obvious; isolated, suburban and / or city kids are heavily influenced by what is happening in the USA and the UK. Because they are so far removed from it they have to form their own bands and create their own scene. Sydney and all the other Aussie towns and cities seem to be just like Johannesburg, Durban, Cape Town and all the rough and tough places like Brakpan, Benoni, Springs where many a decent band started in the local hotel. Record contracts were hard to come by, exploitation was rife and there was a lot of fighting & drinking.

What I also discovered was that there is another Cold Chisel album released in 2015 which I wasn’t aware of and most incredibly there are 3 albums called The Live Tapes Vol 1,2, & 3. If you own these 3 discs you will pretty much have everything Cold Chisel ever did, you will know just how good they were musically, especially Ian Moss and Don Walker.  You will experience exactly what Jimmy talks about, i.e his relentless drive to make the band harder, louder and heavier and you will understand what all the fuss was about. Cold Chisel are without a shadow of a doubt one of the greatest Aussie bands ever. These video’s are OK but to really get it you need those Live Tapes Volumes, trust me. They are available on iTunes.