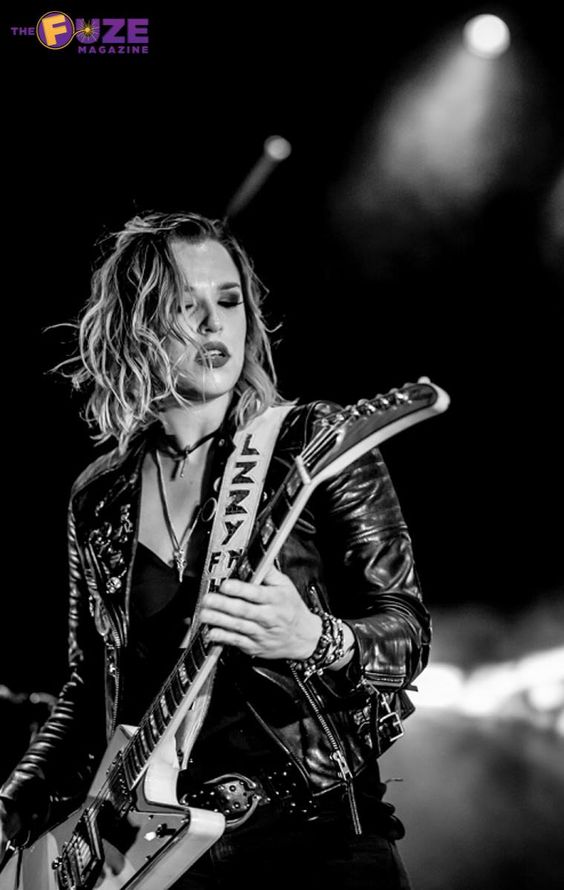 In a world of plastic pitch corrected Barbie dolls to find a real rocker like Lzzy Hale is rare. Halestorm are an amazing band, they are going to be as big as a rock band can be in this day and age. It’s pretty clear that the days of mega bands are over so they won’t get to where they would have if they were 20 years older but that isn’t their fault it’s just the way the world is. This song shows the softer pop rock side of Halestorm but don’t be fooled these guys rock. The Re-aNimate series of E.P’s they released between albums Lzzy covers classics from Judas Priest, Metallica, Whitesnake, ACDC, Soundgarden, Pat Benetar, Heart, Skid Row, G ‘n’ R and Dio. She doesn’t struggle with any of it and she holds her own on guitar as well. If you wanna get goose bumps watch her guesting with Eric Church at the CMAFest, that’s the Country and Western Association Festival for those who aren’t familiar. The girl just fits in anywhere she sings and once she gets up to the mic she just belts it out. far and away the best female fronted band in the last 15 years.